Nikon has announced that the new Nikkor Z 70-200mm F2.8 VR S lens is being delayed ‘due to production reasons’.

As part of the S-Line series of NIKKOR Z lenses, the NIKKOR Z 70-200mm f/2.8 VR S ($2,596.95 – at B&H Photo Video/Adorama/Amazon) is a telephoto zoom lens that covers the 70 mm to 200 mm range of focal lengths with a constant fast maximum aperture of f/2.8 throughout that range. It is a pro-grade telephoto lens and also the first full-frame tele-zoom for the Nikon Z system. The lens has Vibration Reduction built-in – which works in tandem with the Z6 and Z7‘s in-body IS system – and can reduce shake by up to 5 stops.

Originally set to be released on February 14, 2020, Nikon Japan says the lens has been ‘postponed due to production reasons.’ No specific details have been given regarding production issue at hand and no timeframe is given for the new release date. 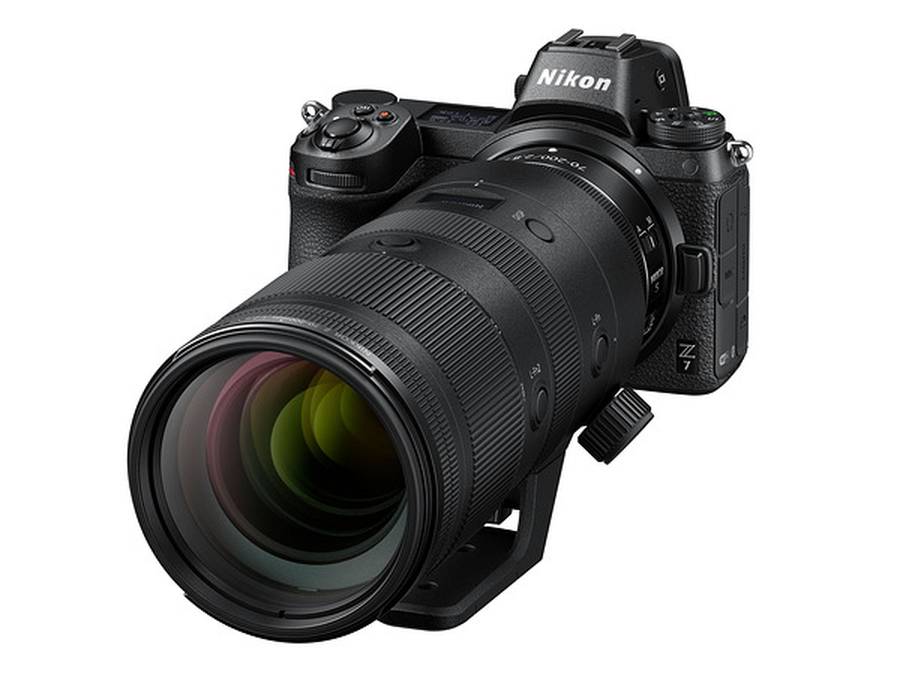 Thank you for using Nikon products.

Regarding the NIKKOR Z lens “NIKKOR Z 70-200mm f / 2.8 VR S” which was announced to be released on February 14, 2020, the release time has been postponed due to production reasons.

We apologize for any inconvenience this may cause to customers waiting for this product.

Scheduled release date To be determined

Thank you for your patience.