The  most significant update looks like the G9 as it gains most of the GH5’s video capabilities.

With this major upgrade Panasonic G9 advances a 10-bit 4:2:2 video capture for 4K at up to 30p and HDMI output of 10-bit 50 and 60p footage. Meanwhile, the GH5S and G9 also gain animal detect autofocus, while both those cameras and the GH5 gain AF-On Near Shift and AF-ON Far Shift options to prioritize near or distant subjects. 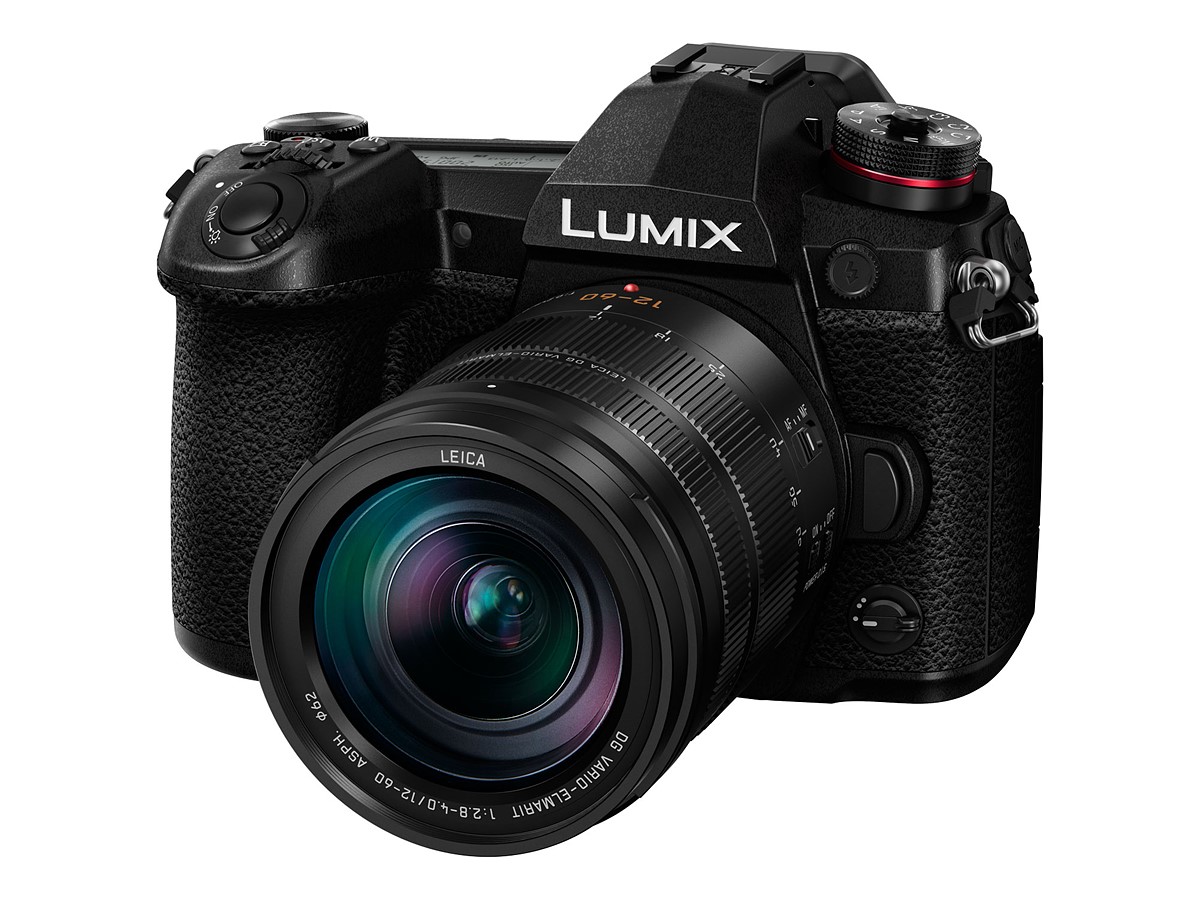 There were cases where the image stabilizer stopped operating after adjusting the white balance in the Creative Video mode.
This bug has been fixed.

[Exposure Comp. Disp. Setting] has been added to the [Custom] menu.