The astrophotography EOS R mirrorless camera will be named as Canon EOS Ra. No specifications are known at this time, as only the model name and several images leaked on the internal document. However if a camera is dedicated for astrophotography it has to feature a full frame image sensor, high ISO performance, IBIS for camera shakes and not much that of a high-resolution. Accordingly, the new Canon EOS Ra can be considered an ISO monster. 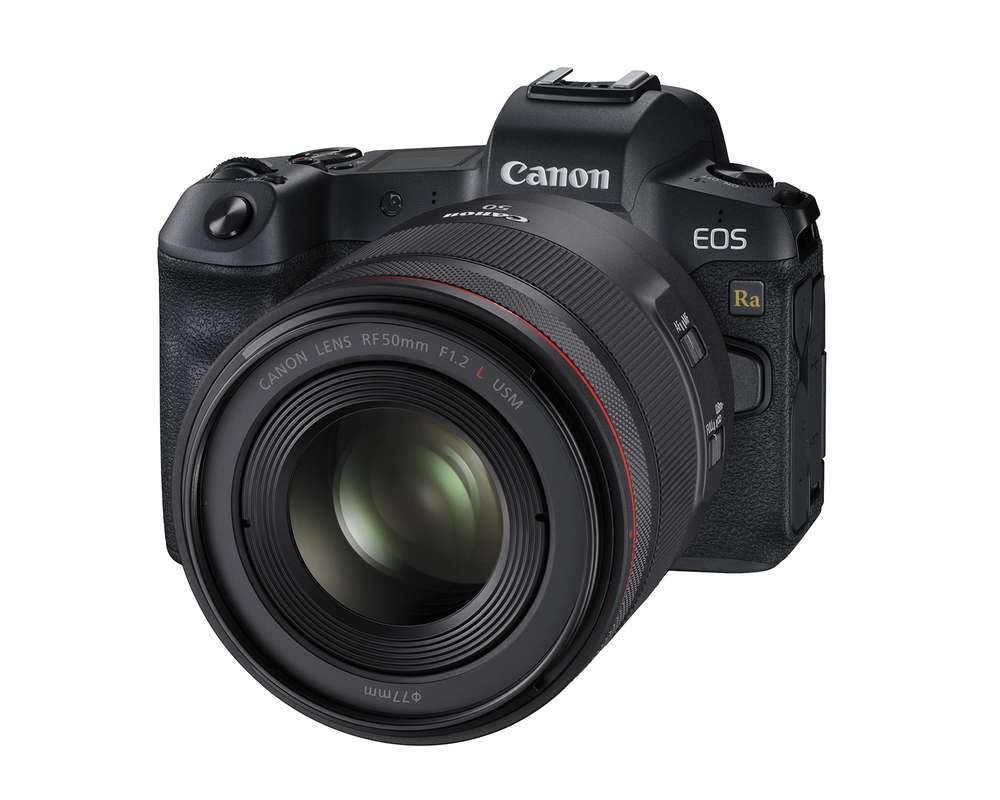 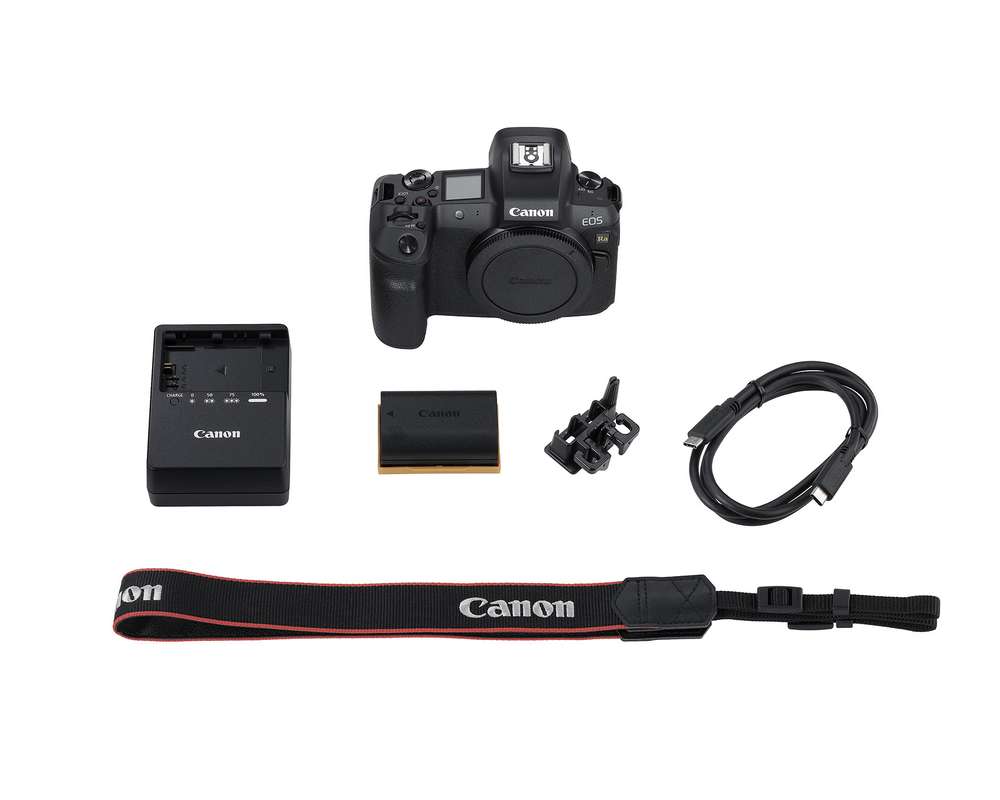 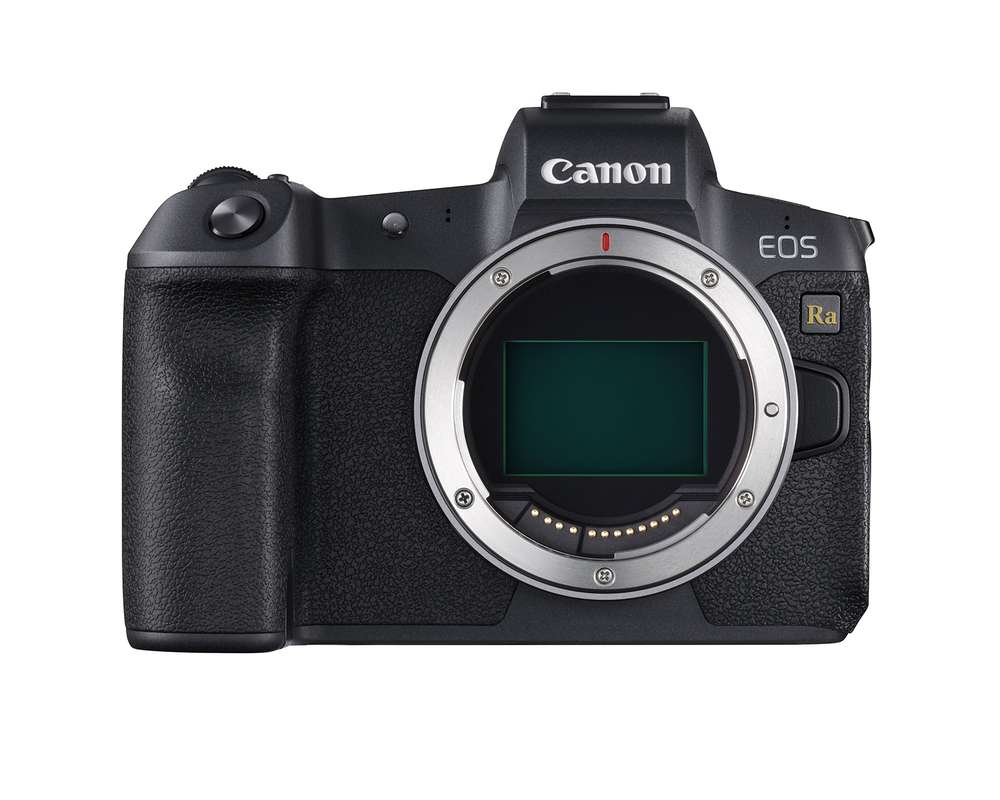