According to the reports from Nokishita, a new Sony A9 II mirrorless camera appeared on a famous international news as a draft, which means official announcement should be very soon, could be as early as today.Reviews for the Sony a9 II has already started too.

As we have posted earlier, the Sony a9 II full frame mirrorless camera will probably use the . The 36MP sensor is a FAST sensor with chip-on AF, perfect for sporting at high continuous shooting speeds. The camera already registered overseas. Sony a9 II (ILCE-9M2) has a code named ofWW942051. 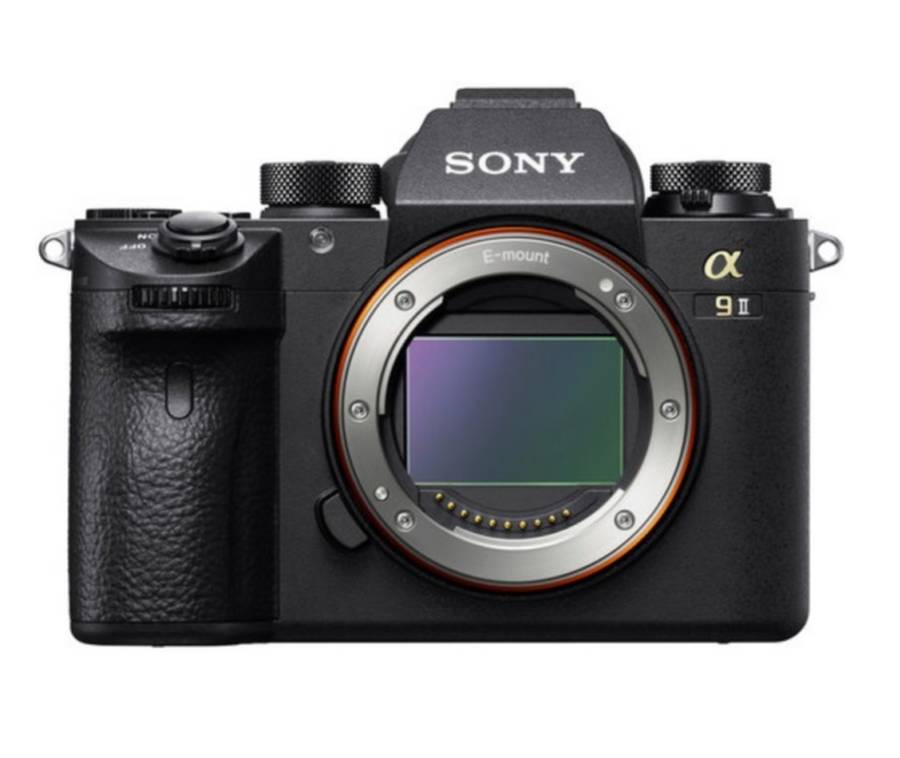 An article about Sony’s announcement of α9ii on a famous international news site was previously registered in a private setting. There may be a draft, but it seems that preparations for the presentation are in progress.