Olympus has introduced the Olympus OM-D E-M5 Mark III, updating the OM-D E-M5 range with a compact, lightweight mirrorless camera that has plenty of features and incorporates a lot of technology found previously in the higher-end E-M1 Mark II. 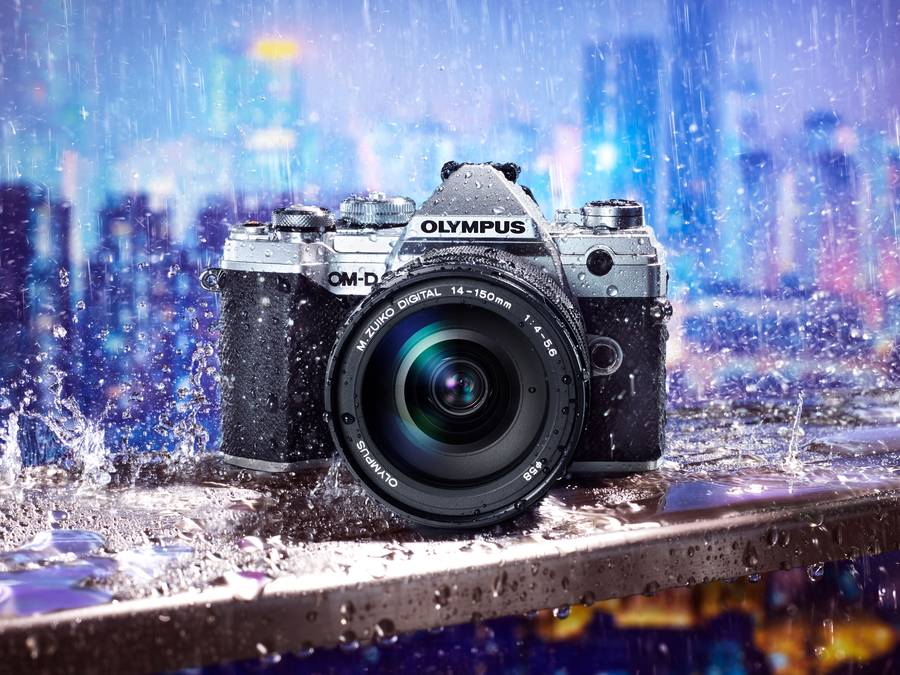