Olympus E-M5 III will also have a new stabilization unit with IS up to 5,5 EV steps. The body will be lighter and more plasticky but it will still be weather sealed body with only 366g.

According to recent report, the highly anticipated Olympus E-M5 Mark III camera will have a price tag of €1,199 EUR (expect the US price around $1,199 USD too). 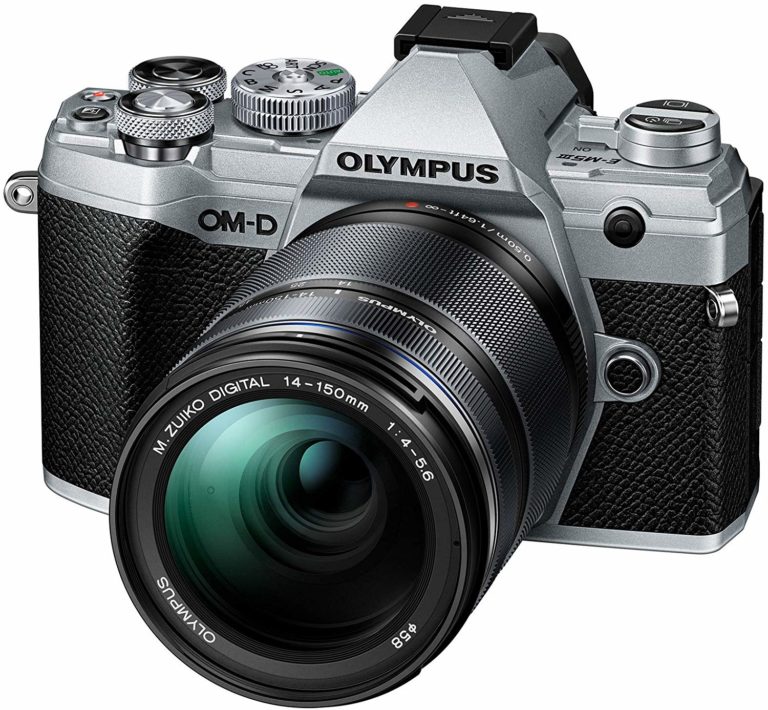