The Cine 21mm T1.6 weighs 700g and features an optical construction of 13 elements in 11 groups. The Cine 50mm T1.4 weighs slightly less at 630g and is comprised of six elements in five groups.

You can buy SLR Magic optics at Adorama. 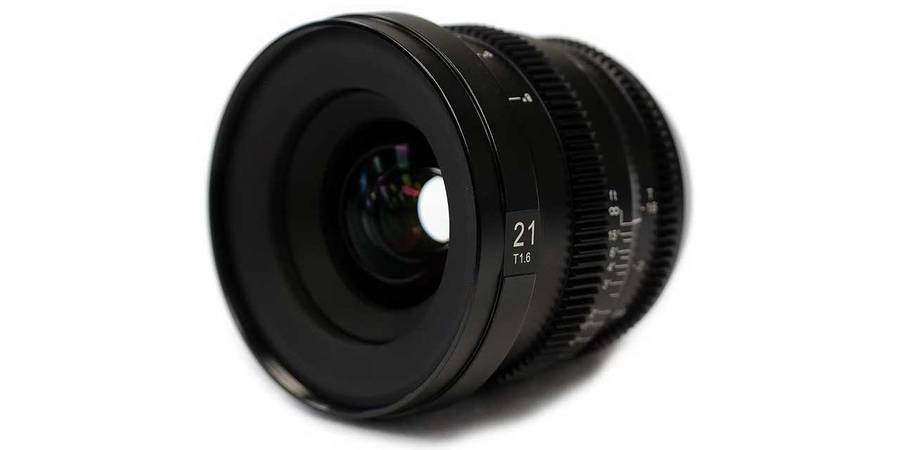 From the press text

Both lenses all feature full manual control, have a 82mm thread front, a 85mm front diameter for clamp on matte box, are all 0.8 Mod geared and are almost identical in form factor and weight.

SLR Magic have been synonymous with sharp images wide open with smooth roll off, beautiful bokeh edge to edge and are fast becoming the lens of choice rather than an alternative for the Cine and Photo industry.