So it will not feature the same 32.5MP APS-C Sensor found on the Canon EOS 90D and Canon EOS M6 Mark II as suggested elsewhere. 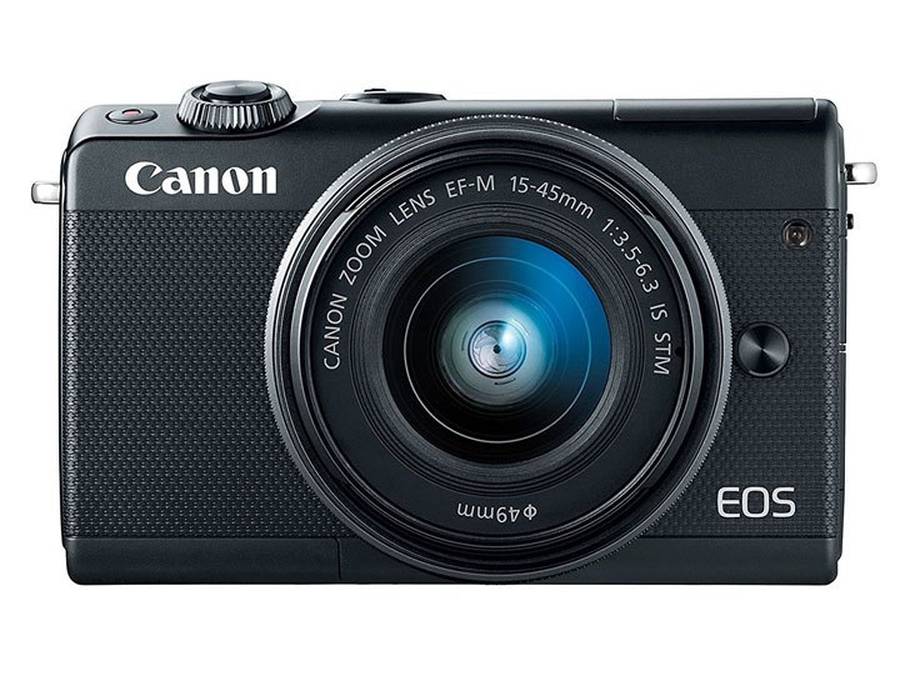