It has some small differences like slightly curved grip and a ring around the body texture. According to previous rumors, Leica SL2 will feature a 47MP full frame image sensor the same found on the Leica Q2. It will be a new full frame mirrorless camera to the new L-mount. 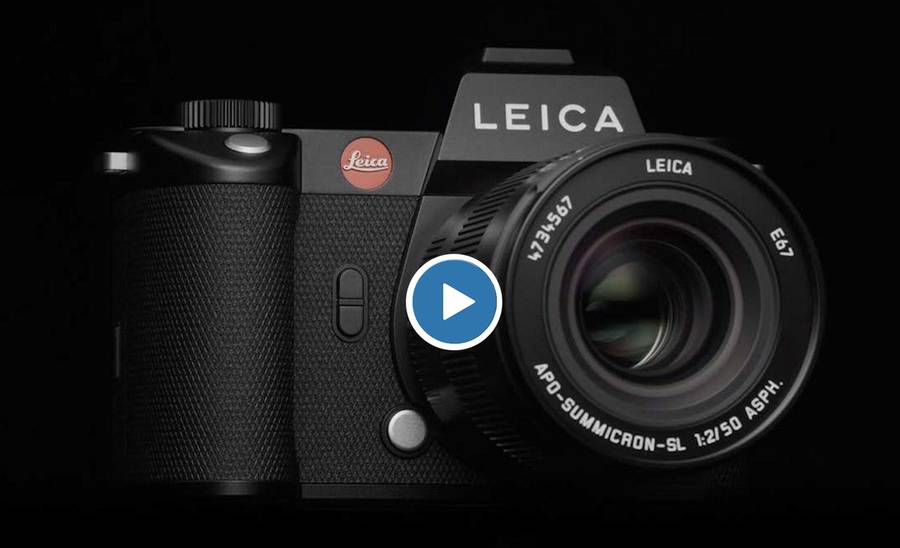 Stay with us on Facebook, Twitter, RSS feed to get more news, rumors, reviews and deals.  Read more Leica Rumors.