From the rumored specs list we can say that this drone will feature 12MP 1/2.3 CMOS sensor with 4K video recording. It will weigh around 350gr and probably has a price tag of $399. 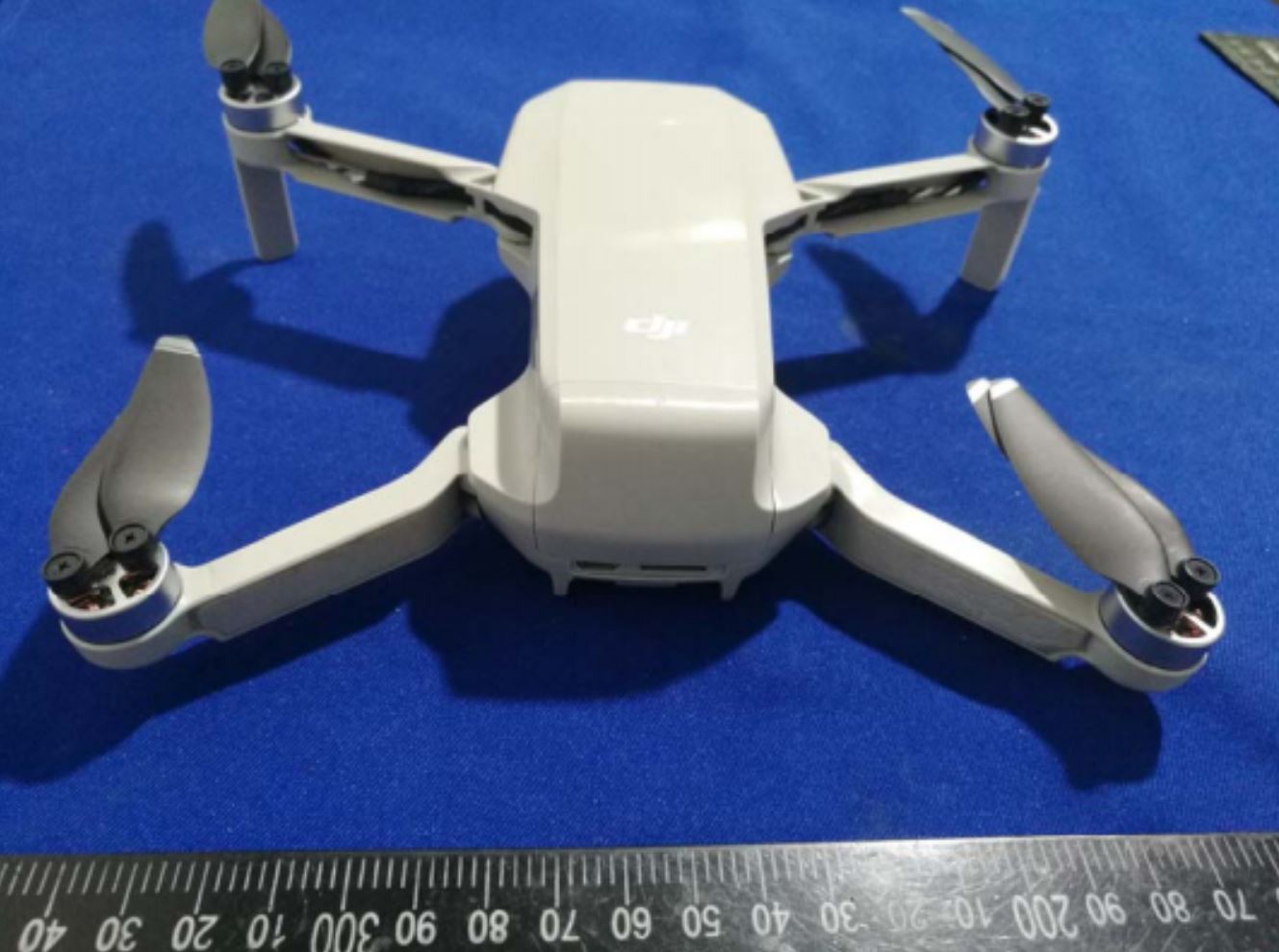