Home » Sony » Sony RX1R III Rumored to be Announced Next

Sony is on the verge to announce Sony RX1R III full frame compact camera. After the announcement of Sony a7R IV and RX100 VII, there are still two new unannounced camera codes registered (WW594724 and WW642826). So this refers to two or more Sony camera announcements within 1-2 months period.

According to recent rumors the upcoming RX1R III or RX2 could feature with Sony a7R IV‘s 60MP full frame CMOS sensor. Sony RX1R II replacement is on the horizon and it is expected to be announced soon (in the second half of 2019). 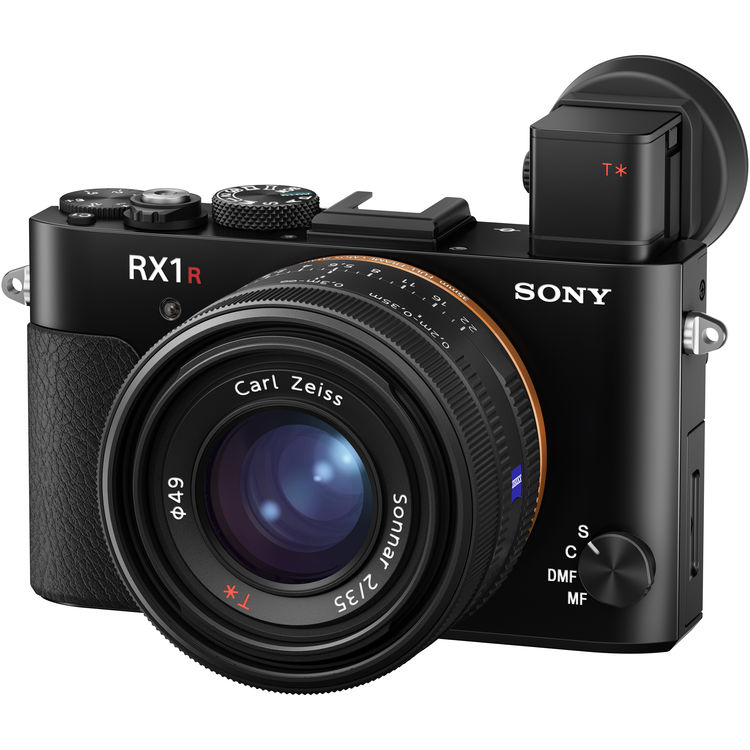