We might see an upgrade on the video side as A7R IV could record 4K at 60p or even 120p for high-resolution slow-motion playback? Stay tuned for the details as we are getting closer to the Sony A7R IV announcement. 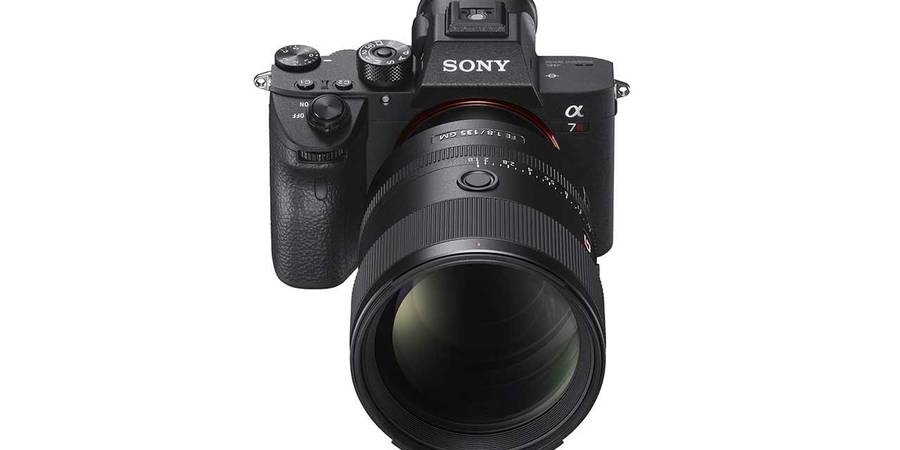 Below you can find the specs  and compare with the IMX551: