The AF 85mm F1.4 FE optical construction is comprised of 11 glass elements, among which are special High Refractive (HR) glass, which successfully allow both a compact size and high image resolution. 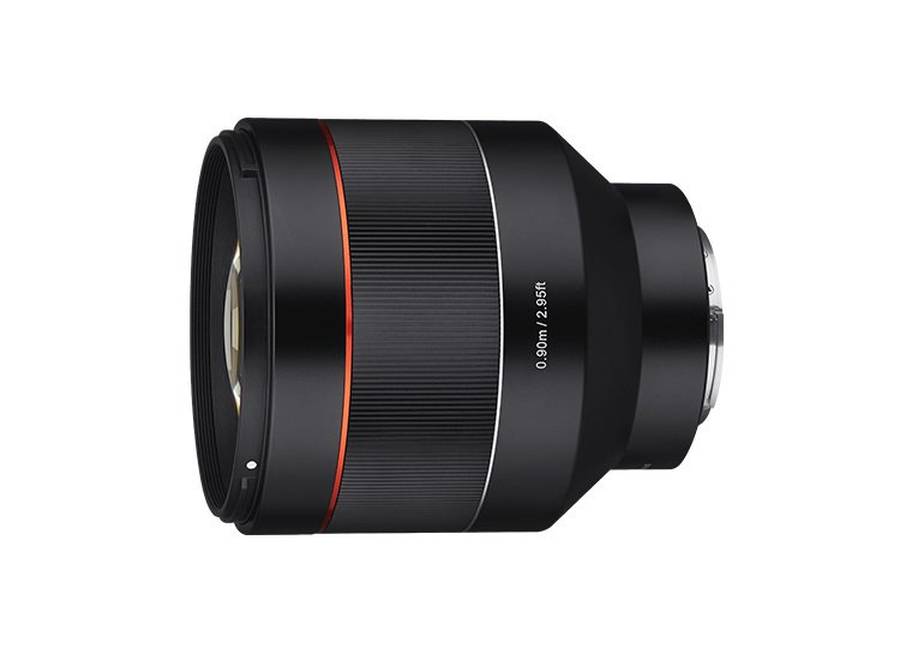 If your current firmware version is lower than the version being offered below, please update your firmware now.

You can now download the new firmware here. I