Fujifilm GFX 100 announced with 100 Megapixels, phase-detect AF and 4K video. The US price for this camera is $9,999, now available for pre-order at Amazon/B&H Photo Video/Adorama.

The GFX 100 features a medium-format (44 x 33mm) BSI-CMOS sensor with 102 million effective pixels. The camera is powered by a quad-core X-Processor 4 and offers a native ISO range of 100-12,800 (which expands to 50-102,400) and support for 16-bit Raw files. In-body 5-axis image stabilization reduces shake by up to 5.5 stops according to Fujifilm, and the entire sensor is mounted on springs to reduce shutter shock.

The release date for this camera is on June 27th, 2019. Full press text here. 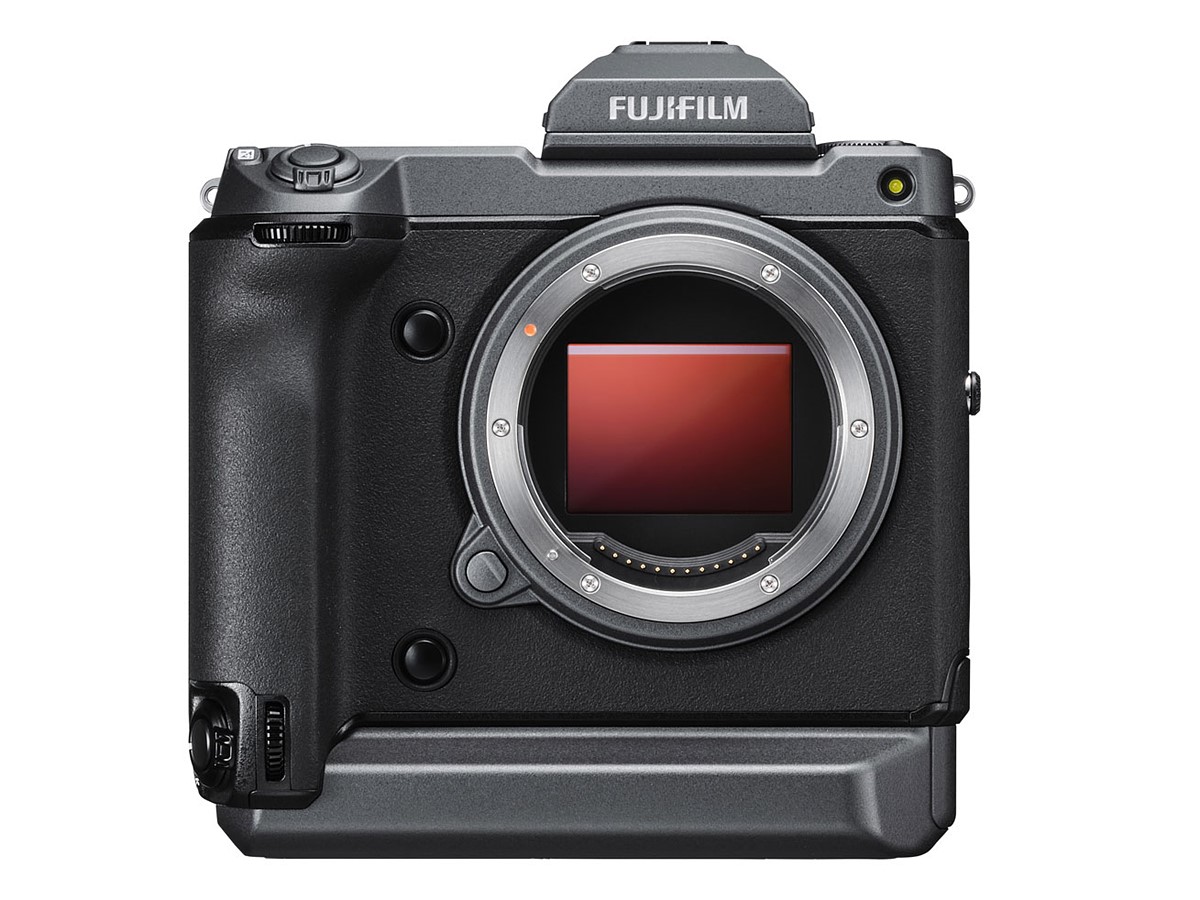 Utilizing a large and exceedingly high 102MP resolution 43.8 x 32.9mm BSI CMOS sensor and X Processor 4, the GFX 100 is capable of delivering 16-bit stills with wide dynamic range as well as a broad sensitivity range of ISO 100-12800, which can be extended to ISO 50-102400. The large size of each pixel allows for more efficient light gathering, too, for smoother tonal and color transitions to produce a characteristic three-dimensional “medium format look.” Also contributing to several medium format looks, a variety of traditional medium and large format aspect ratios can be used in addition to the standard 4:3, including 1:1, 65:24, 5:4, 7:6, 3:2, and 16:9.

The image processor and sensor also lend a versatile edge to the system, and permit shooting continuously up to 5 fps or for recording DCI and UHD 4K30 video.

Utilizing the large sensor size for more than just stills, the GFX 100 also offers an enticing array of video capabilities, including internal UHD and DCI 4K30p video recording at 4:2:0 10-bit, as well as 4K30p 4:2:2 10-bit via HDMI output, both at up to 400 Mb/s-and simultaneous external and internal recording is possible. Greatly benefitting overall video performance, the speed of the quad-CPU X-Processor 4 enables fast read speeds when recording 4K video, which helps to reduce rolling shutter distortion when filming moving subjects.

In addition to the supported 10-bit color depth, the GFX 100 also includes the F-Log gamma setting, which provides a flat picture for use in advanced color grading software during editing. This maximizes the potential dynamic range in difficult scenes and image adjustments can be made, as well, to highlight tone, shadow tone, color, and sharpness.

Built-in 5-axis sensor-shift image stabilization helps to minimize the appearance of camera shake by up to 5.5 stops. This system works in conjunction with any lens, including non-stabilized ones, and benefits working with slower shutter speeds and when working in difficult lighting conditions. 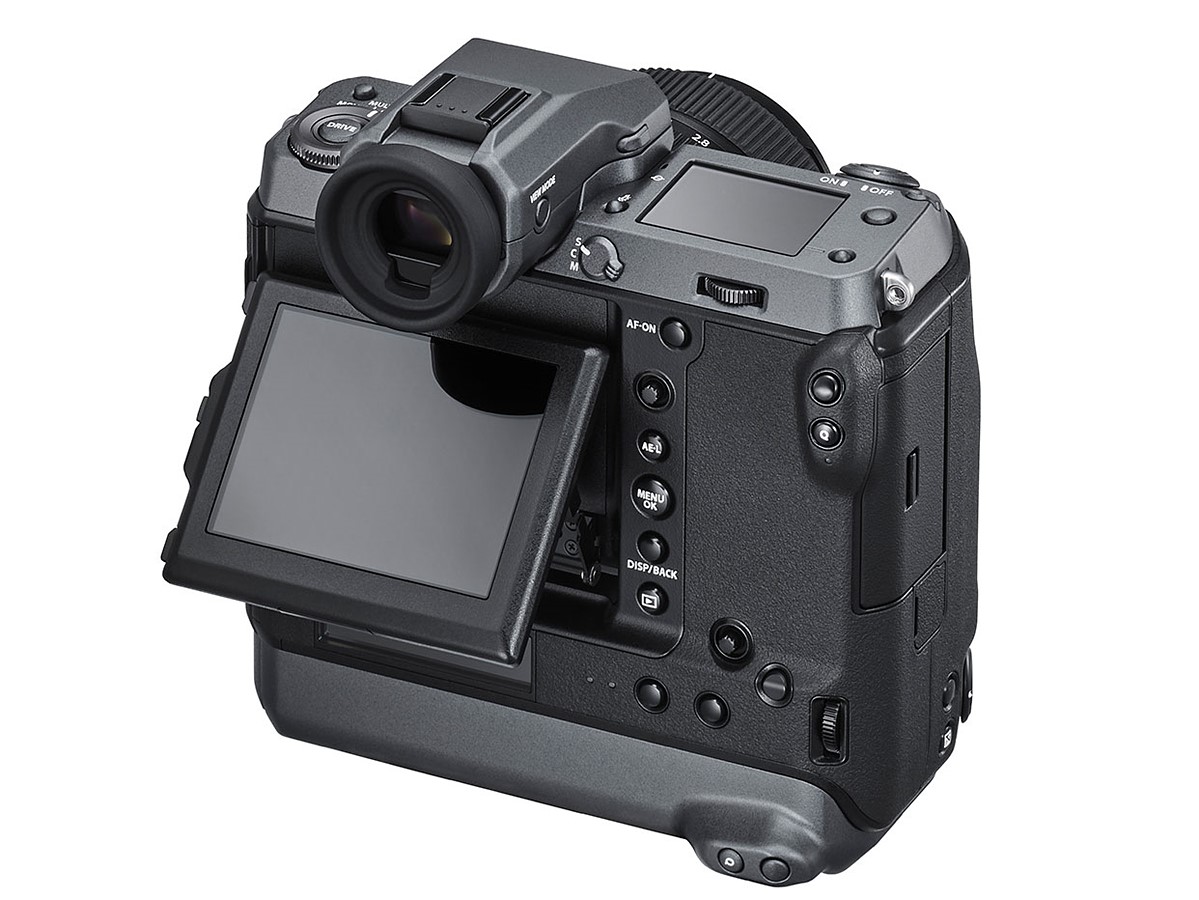 The sensor’s design also includes an expanded phase-detection autofocus system, which has an impressive 2,160,000 points that cover nearly the entire sensor area. This AF system delivers faster, more accurate focusing performance along with low-light sensitivity down to EV -3. Complementing the imaging and focusing capabilities, an updated X-Processor 4 is also featured, and delivers fast focus response for subject tracking and also supports Face- and Eye-Detection AF when working in AF-C mode and when recording video. 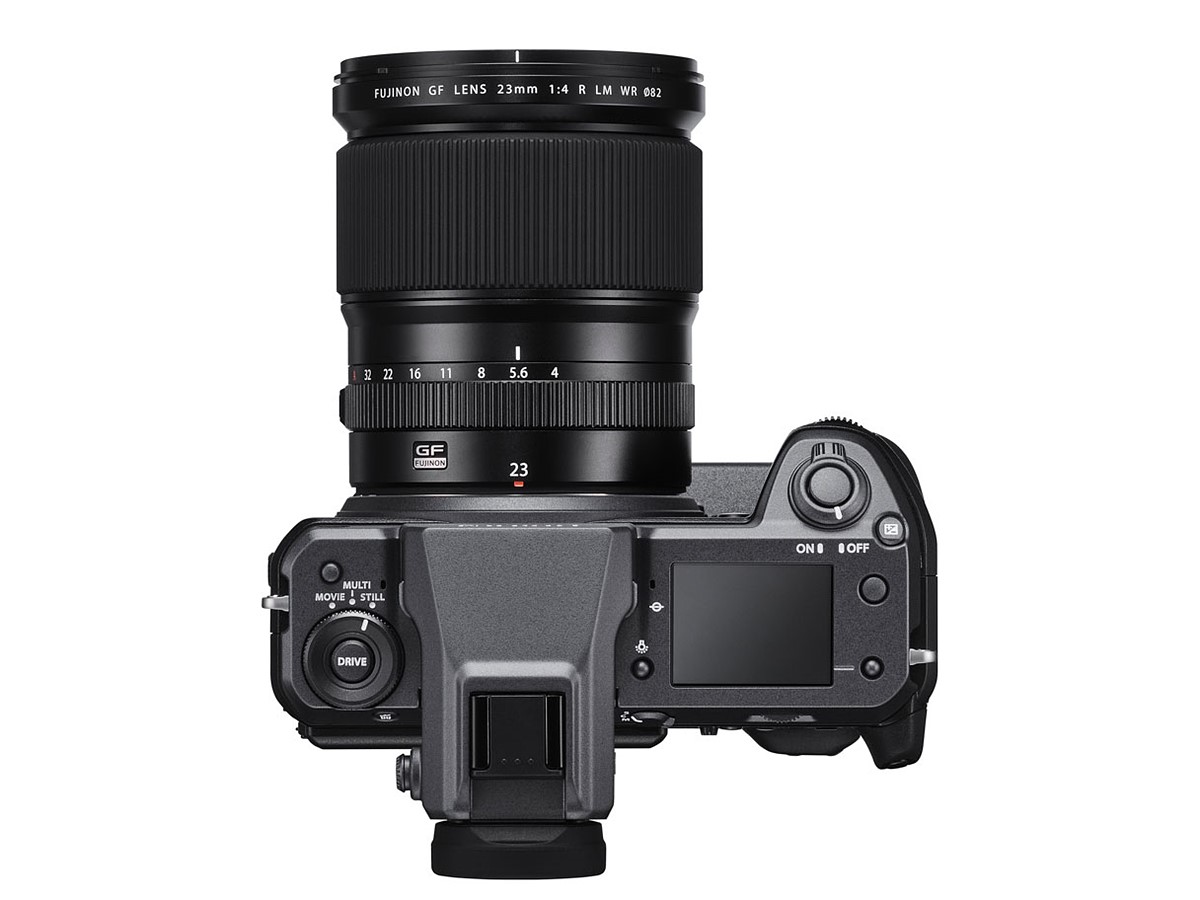