Here is the first image and early specs of the upcoming  DJI Osmo Action camera.

According to the rumored DJI Osmo Action specs, the action camera will feature 12MP 1/2.3-inch type image sensor with 4K recording at 60p. 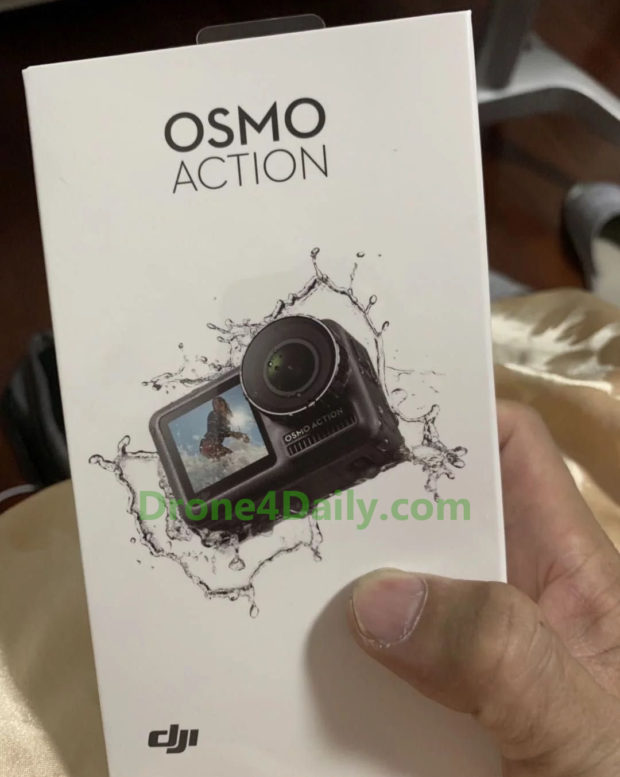