At the CP+ show in Japan a Nikon executive confirmed that a new Z series camera coming soon. According to recent reports from the CP+ event, the company will soon announce the Nikon Z5 mirrorless camera to compete against EOS RP and Sony A7 III.

The main differences of the Z 7 and Z 6 are bare pixel count, number of autofocus points and maximum burst rate. We can say the Z 7 is the mirrorless equivalent to the D850, the Z 6 is more like a D750.

Now a Nikon executive confirmed that a new Z series camera designed for consumers will be coming soon.  This will most likely be a low-price model similar to the Canon EOS RP (priced at $1,299). According to this the Nikon Z5 will be positioned below the Z6.

In addition, we also met Nikon’s Igawa Yuxi on the spot. He revealed that “the Z series will soon have a new machine for the public to meet with you.” (Google Translated) 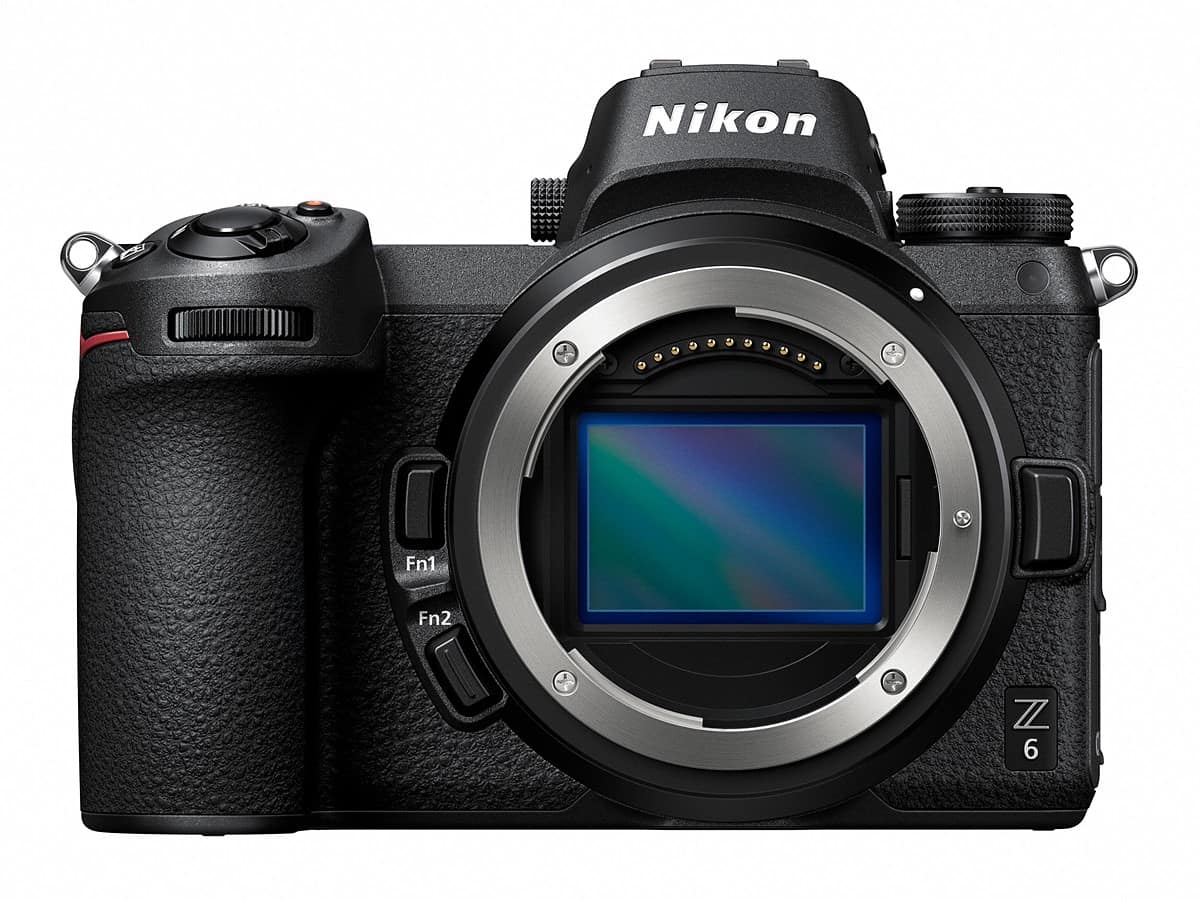 Nikon Z5 will be positioned below the Z6.

Affordable Nikon Z5 camera will be aimed at the lower-end of the full frame market around $1200 just like the EOS RP.  We believe the first budget-friendly Nikon APS-C DSLR to shoot non-cropped Super 35mm 4K will be the upcoming Nikon D5700.

Back to Nikon D5 rumors, the cheap full frame mirrorless camera is rumoured to be the trimmed down version of the Z6, losing IBIS and the good EVF. Expect the slow burst speed rates.