Samyang / Rokinon is rumored to announce eight new lenses in 2019. This will be one of the upcoming eight new Samyang lenses.

The Samyang XP 10mm f/3.5 lens will be the world’s widest full-frame lens. It will have a zero distortion recti-linear design and glass mold aspherical lens elements. 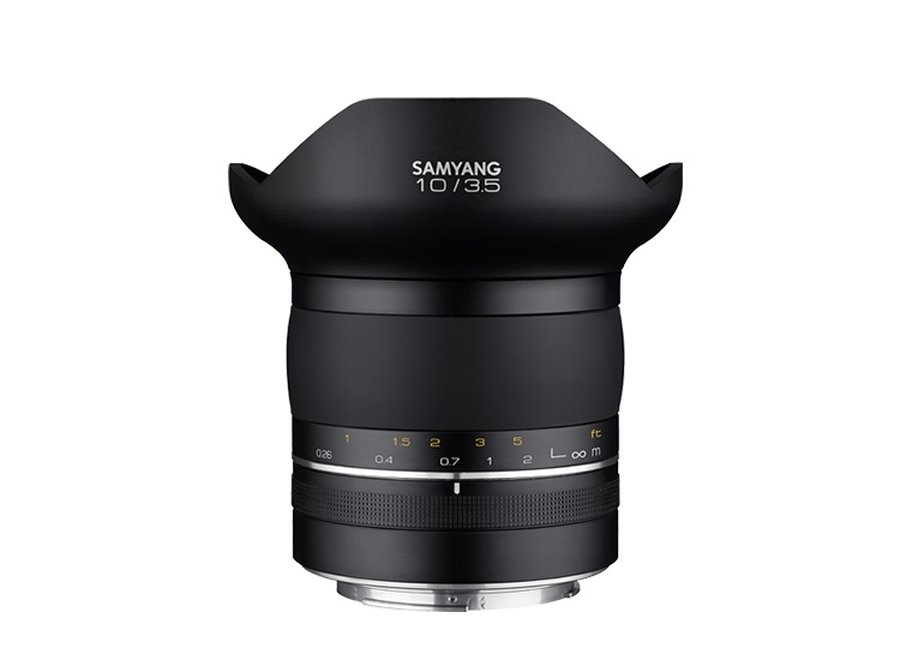 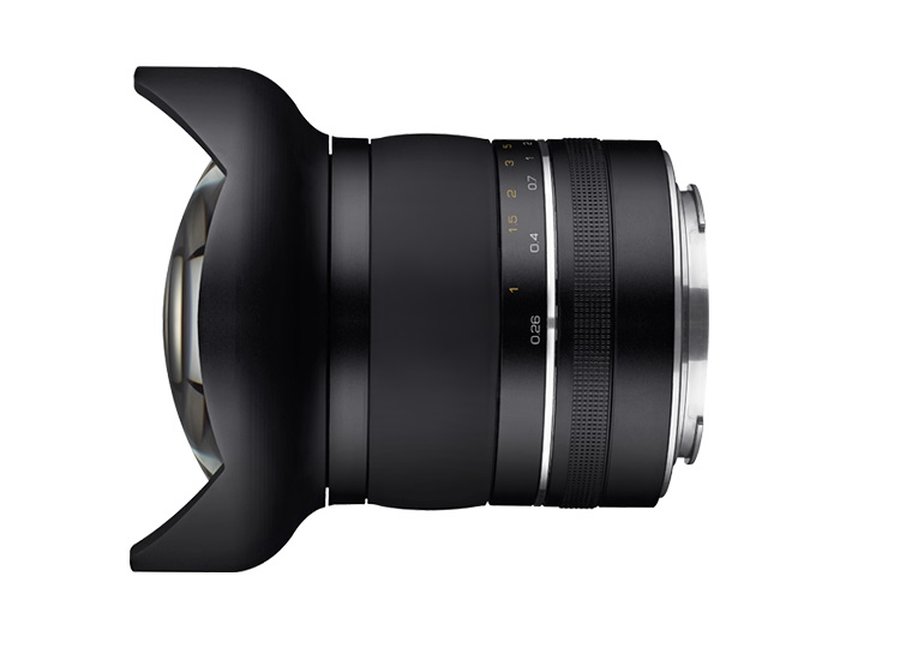 Trusted sources are claiming that Samyang will soon announce a new Samyang XP 10mm f/3.5 Lens. The details and announcement date are unknown at the present.