According to recent reports, Samyang is rumored to announce several new autofocus lenses in the next few weeks period. New Samyang autofocus Lenses to be Announced ahead of CP+ 2019 which begins on February 28, 2019.

As with previous models, the new Samyang autofocus lenses will be available in Canon EF mount, Nikon F mount and Sony E mount. These would be great companion for APS-c cameras like D7500, D500, A6400, A6500 and Canon Rebel Series. 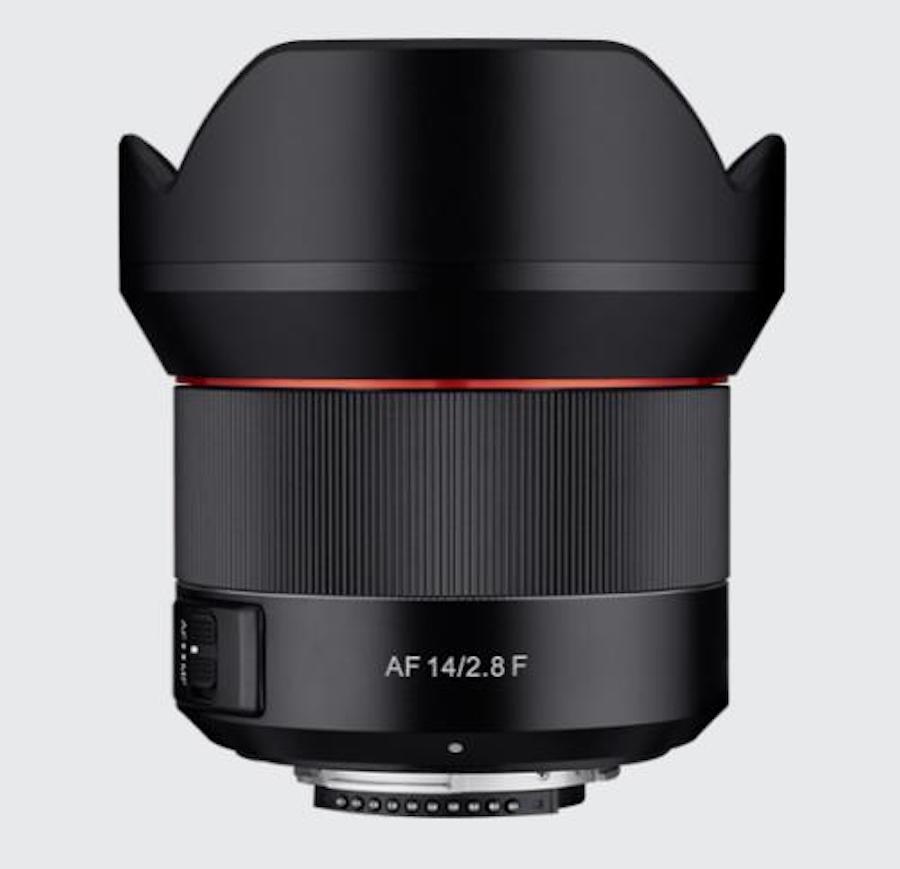 We expect to see the next telephoto prime as Samyang AF 135mm and 50mm lenses in the next several weeks. Stay tıuned with us for more information