The HD Pentax-D FA* 85mm f/1.4 lens has been on the Pentax lens roadmap for a while now, and Pentax has released further details on the new lens. The lens is designed for full-frame coverage, and has been developed as a “new-generation star lens” with “drastically reviewed internal standards”, which Pentax say is needed in order to “respond to future camera performance improvements.”

Ricoh is also showing a new Pentax KP Custom edition, with a wooden grip, new top plate design, and a “special coated mount”. Release date, and pricing information is not yet known, but will be released at a later date. 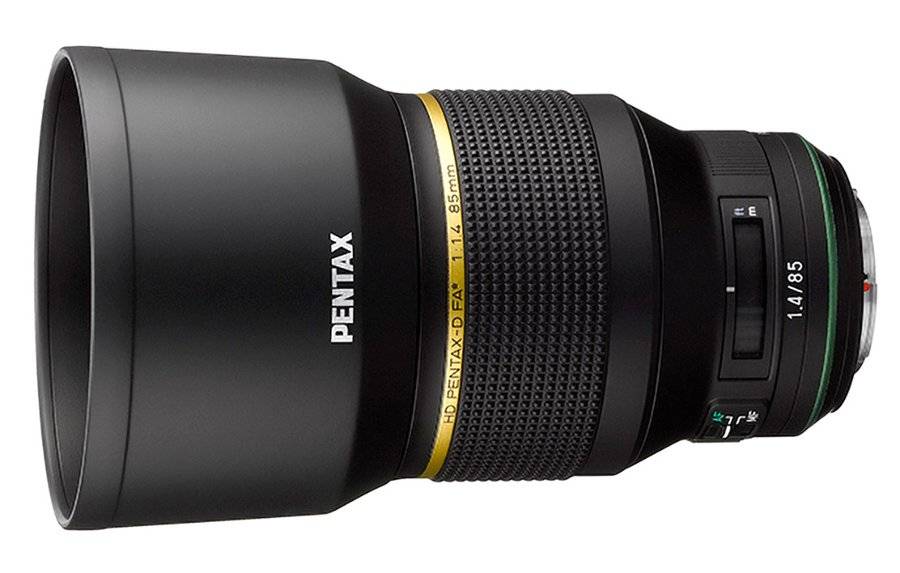 From Pentax: TOKYO, February 26, 2019 – RICOH IMAGING COMPANY, LTD. is pleased to announce the exhibition of two reference products — Interchangeable lens and Limited model of digital SLR currently under development — at CP + 2019 , one of the largest and most comprehensive camera and imaging show in Asia. This annual event will be held from February 28 to March 3 at the PACIFICO YOKOHAMA convention center in Japan. 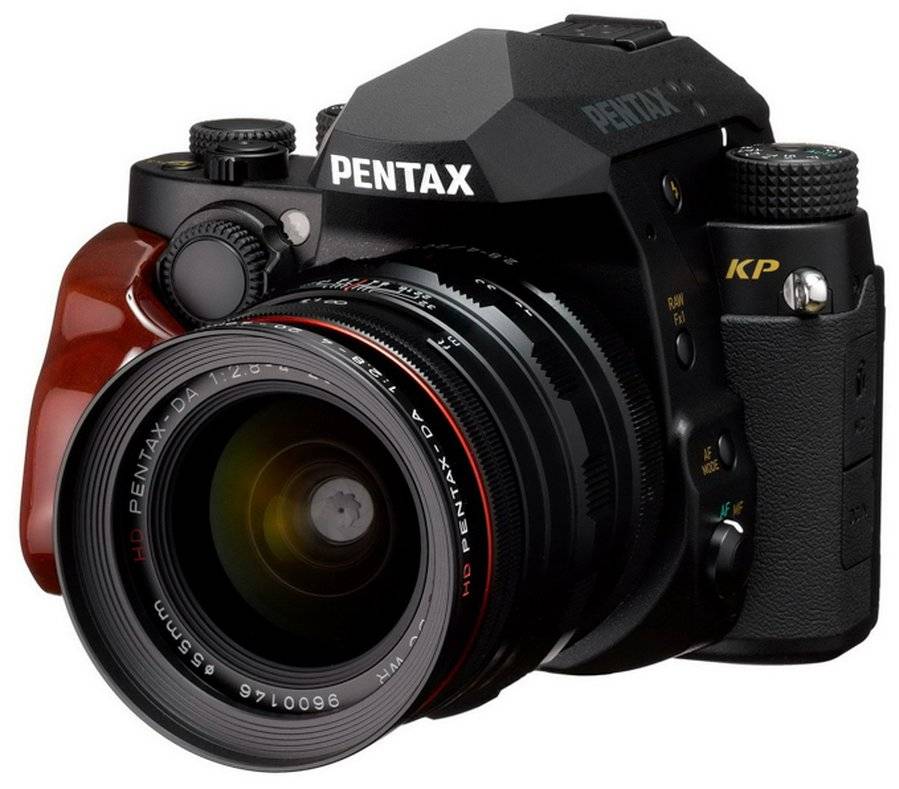