Olympus has released teaser number three for the upcoming Olympus OM-D E-M1 X sports-oriented camera. In this latest episode, the camera is seen out in nature under the rain.

Accordinf to first Olympus E-M1X specs, the camera will feature a new 20 megapixel sensor, a 50 megapixel handheld high-resolution shooting mode. The specs will also include 18fps burst shooting, and an incredible 7.5 stops of image stabilisation. The price of the Olympus E-M1X sports camera is expected to be around $3,000.  See Olympus E-M1X Rumors Recap.

As we mentioned in our previous articles, the highly anticipated Micro Four Thirds camera will arrive with two telephoto zoom, one wide-angle zoom and a speedlight. The Olympus OM-D E-M1 X mirrorless camera will be officially announced on January 24th, 2019. 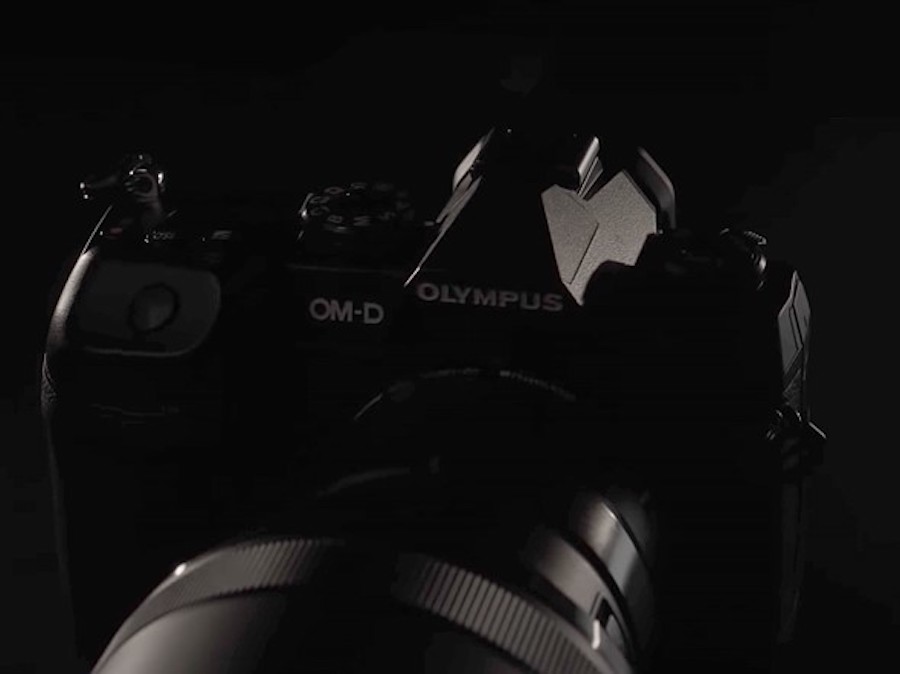 Check out the third Olympus E-M1X camera teaser below.