The lightweight Sony RX0 Ultra-Compact Cameraoffers professional image quality in an action camera–sized form factor. From the certification the WW151602 is most likely a replacement for the current RX0 model because of the Sony NP-BJ1 battery listed in the registration.

This registration also means that the upcoming Sony RX0 Mark II camera could be announced within a few months period. Official Sony RX0 Mark II announcement is rumored to take place in early-2019 as sources claims the compact camera should arrive before the CP+ 2019 event in late February. 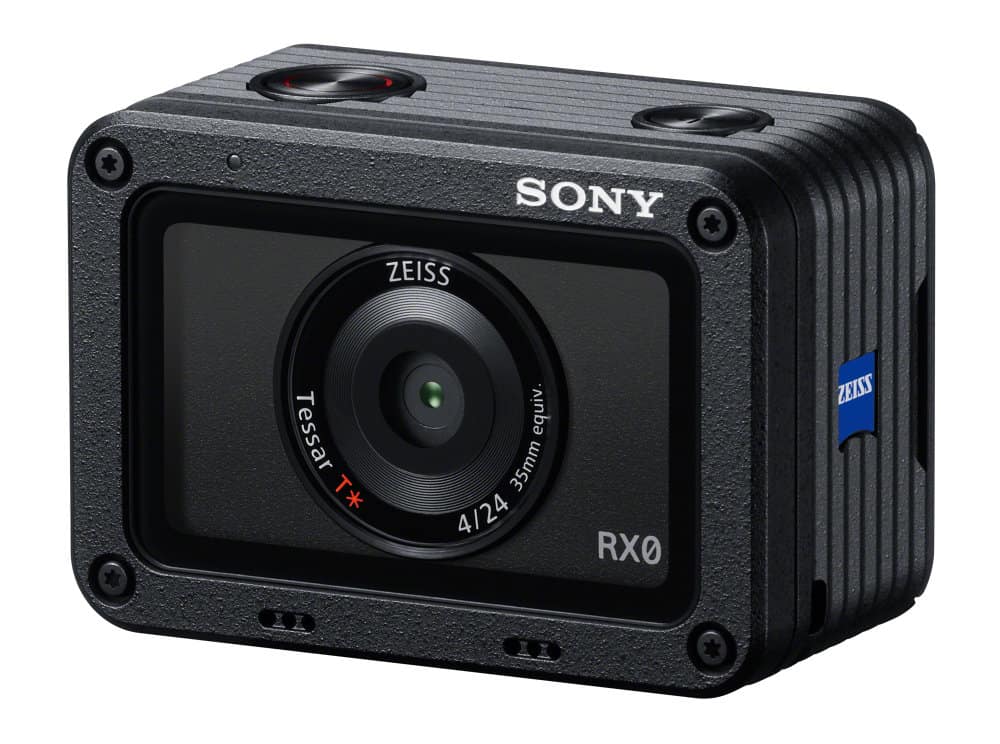 The Sony RX0 camera itself is waterproof down to 33′, and can be used down to 330′ with the optional MPK-HSR1 waterproof housing (available separately). The durable RX0 camera is also shockproof from impacts up to 6.5′, and crushproof under weights up to 440 pounds. We expect the same rugged features for the Sony RX0 Mark II camera.