New information about the Olympus E-M1X camera continues to come. According to this, Olympus’ highly anticipated Micro Four Thirds camera OM-D E-M1X will be announced on January 20, 2019. Actual release slated for February.

If everything goes on schedule, only the announcement of this model remains to be made, as most of the information on the Olympus E-M1X specs and initial images is leaked.

Measuring 144.37 x 146.765 x 75.345mm, the Olympus E-M1X will be a sports camera with a built-in battery grip. As you can see, its pretty big for Micro Four Thirds camera, especially with the vertical battery grip attached. 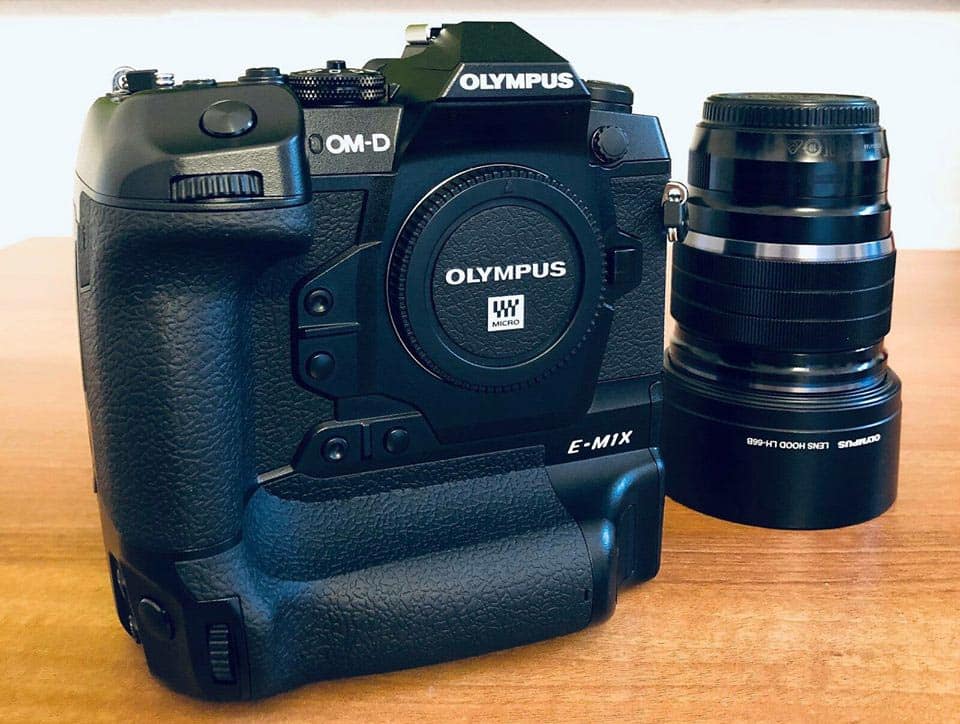 Rumored specs of the OM-D E-M1X include a new 20 megapixel sensor, a 50 megapixel handheld high-resolution shooting mode, swivelling LCD screen, AF joystick (first time on an Olympus camera). The camera will also fetaure 18fps burst shooting, and an incredible 7.5 stops of image stabilisation. The price of the Olympus E-M1X will stand around $3,000.

Olympus E-M1X camera spotted in the hands of a professional photographer Jared Polin. We are unable to read the lens attached to the camera. See the Olympus E-M1X Hands-on Images. 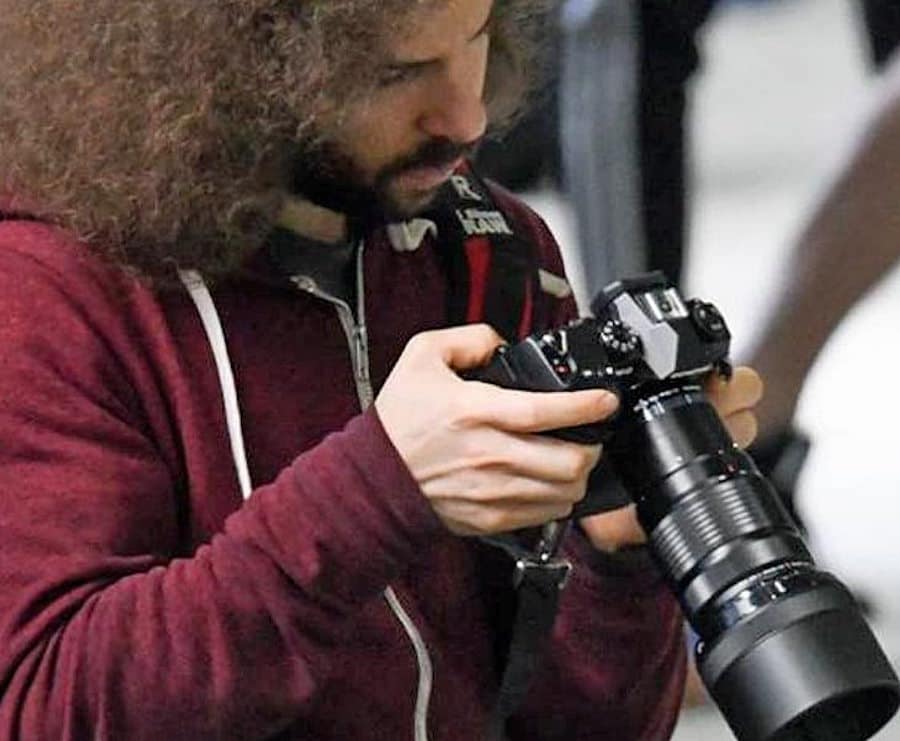