Check out the Canon PowerShot G7 X Mark III Images below to see the camera front, back and top views. 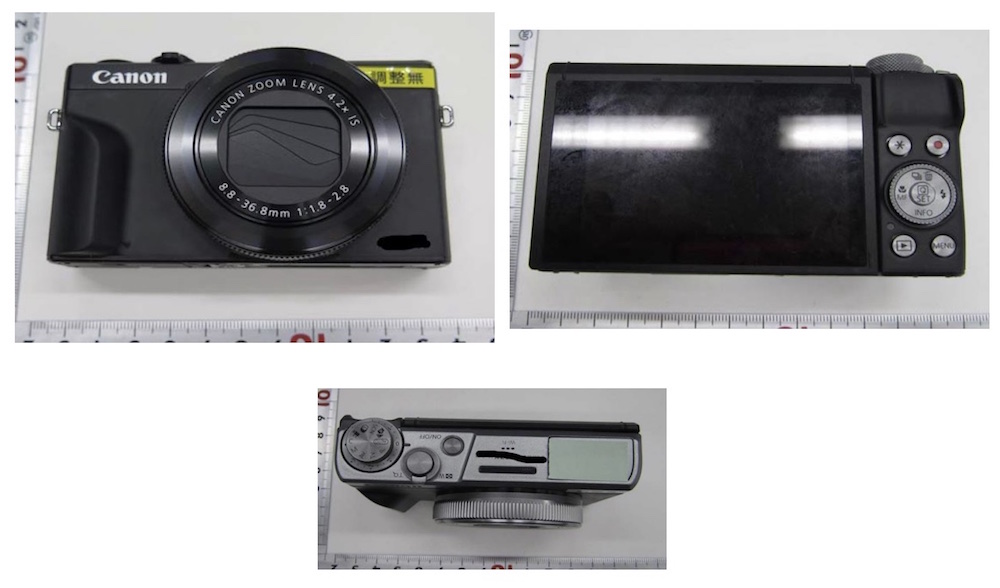 Previous post: New Interview Confirms Olympus will NOT go Full Frame
Next post: Save 89% with the Photolemur Holiday Offer