So far, we know about Panasonic’s full-frame mirrorless camera, that it will use a completely unique lens mount system, and the sensor will not be manufactured by Sony.

At a glance Panasonic full frame mirrorless camera specs include 30-megapixel in resolution, 4k 10bit 4:2:2 recording up to 60p, dual card slots and priced around $3,000. More details can be found below. 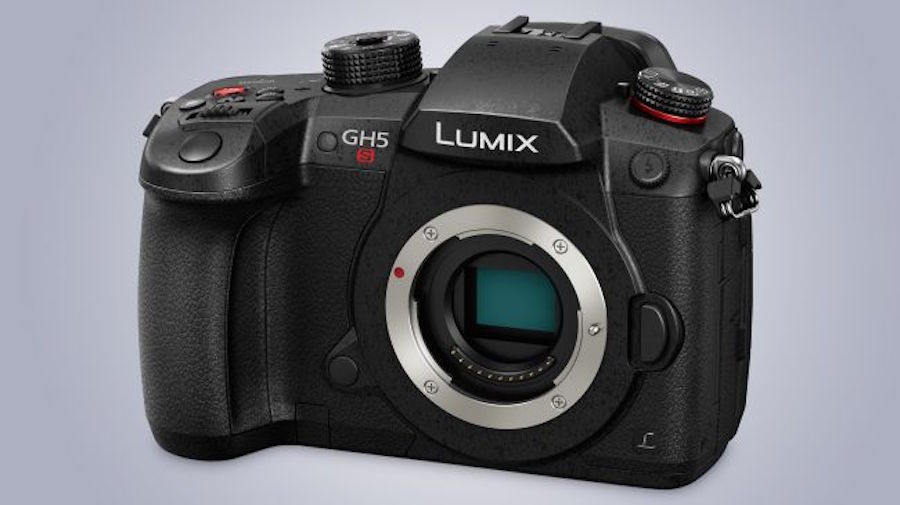 Panasonic Full Frame Mirrorless Camera will be officially announced on September 25th, 2018, just ahead of Photokina. According to recent reports this could be a development announcement as the release date is scheduled for March 2019.