According to recent reports Panasonic Full Frame Mirrorless Camera will not use a new lens mount, instead, it will use Leica SL mount.

Also Leica and other companies like Panasonic and Sigma will soon announce a new website “L-mount.com” in next several days.  This also means we can expect a new partnership between Panasonic-Leica-Sigma around the SL mount FF system. 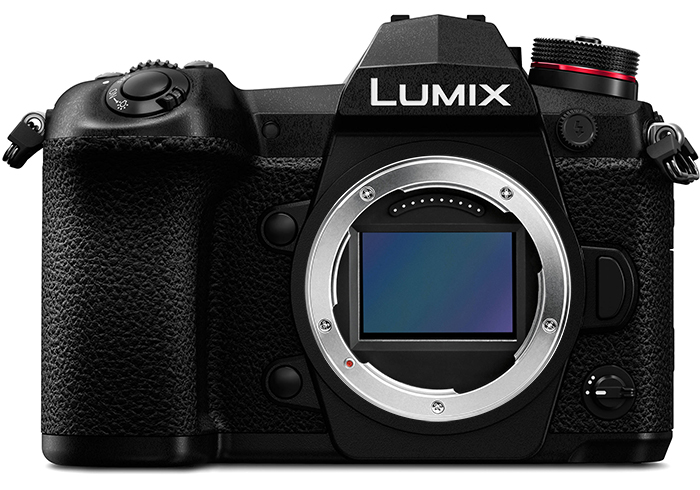 The high-end Panasonic camera will compete with professional models like the Sony A9 and Nikon D850. Designed for both still photographers and video photographers the mirrorless camera is rumored to feature a full frame image sensor over 42MP.

Here are the details :