After the launch of the Fujifilm X-T3 APS-c mirrorless, we are going to meet the Fujifilm GFX 50R on September 25th. The camera is expected to feature a 50MP medium format sensor. 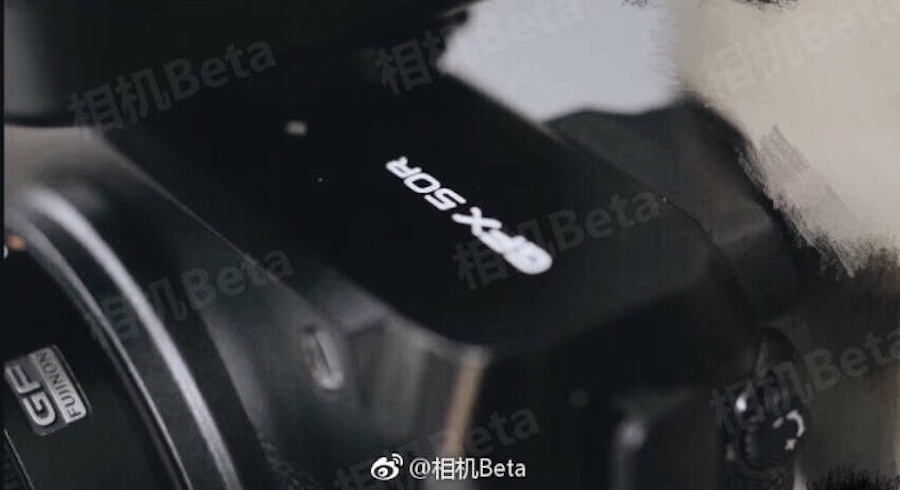