Nikon’s new ‘affordable’ full-frame mirrorless camera sounds very promising on paper and target the Sony a7 III.  But is the Z6 a match for Sony’s A7 III?

We thought that for all users who are curious about Nikon’s latest full frame mirrorless camera. Let’s put together the features of Nikon Z6 vs Sony a7 III specs side by side.

Although both of these cameras have a $2000 price tag, there are some important feature differences between them. Check out the Nikon Z6 vs Sony a7 III specs comparison of them in detail below.

Specifications Comparison of Nikon Z6 vs Sony a7 III Cameras 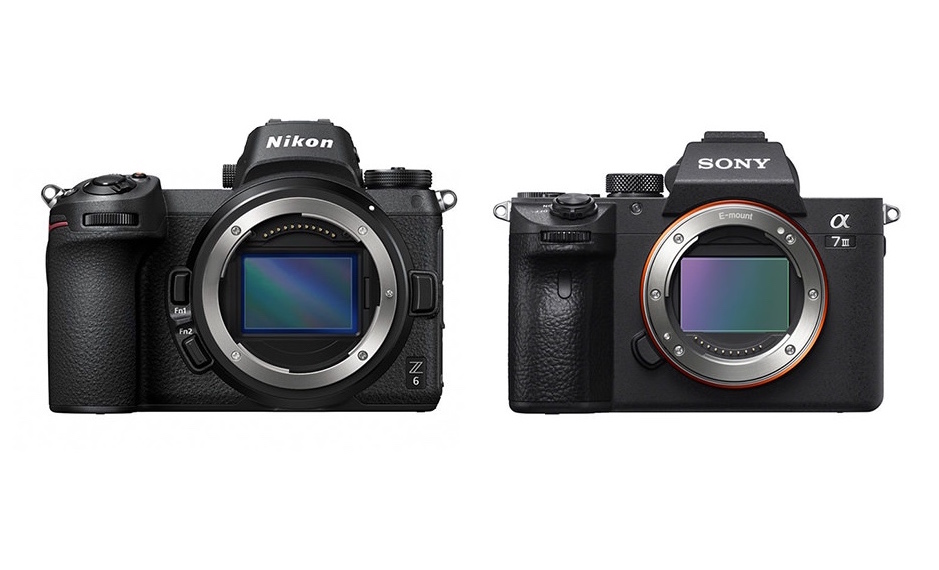 Let’s compare the Nikon Z7 vs Sony a7R III. Our comparison table below covers all the important specifications of each camera.