Nikon has also managed to increase battery life by 30% to 1550 shots per charge, despite using the same processor and battery as the D3400. 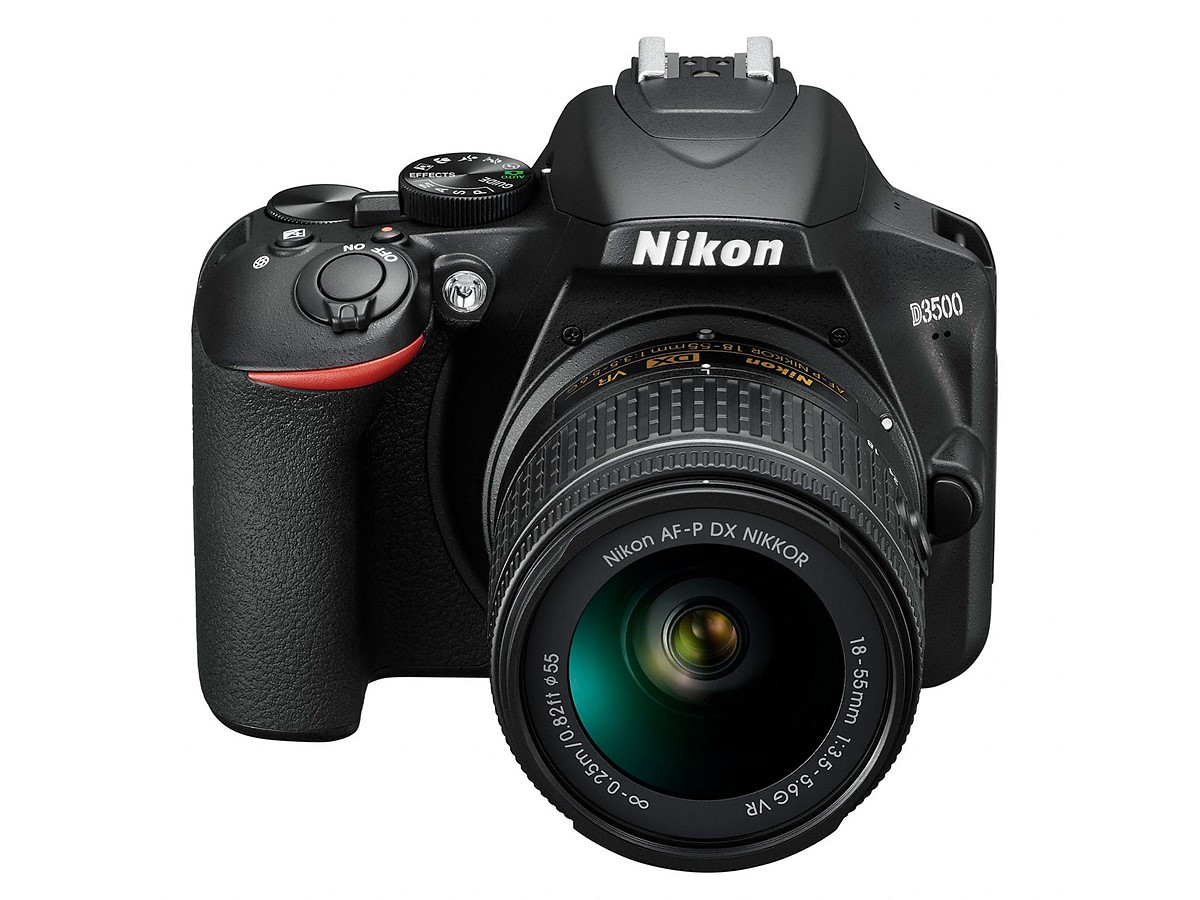 1. Superior basic performance that supports the beautiful capture of a wide variety of scenes

Offering an effective pixel count of 24.2 megapixels and equipped with a Nikon DX-format CMOS sensor with no optical low-pass filter, the D3500 is able to capture images that make the most of the superior resolving power of NIKKOR lenses. The camera supports the broad ISO 100-25600 range of standard sensitivities that enables the beautiful capture of dimly lit indoor scenes and night landscapes at high sensitivities with hand-held shooting. 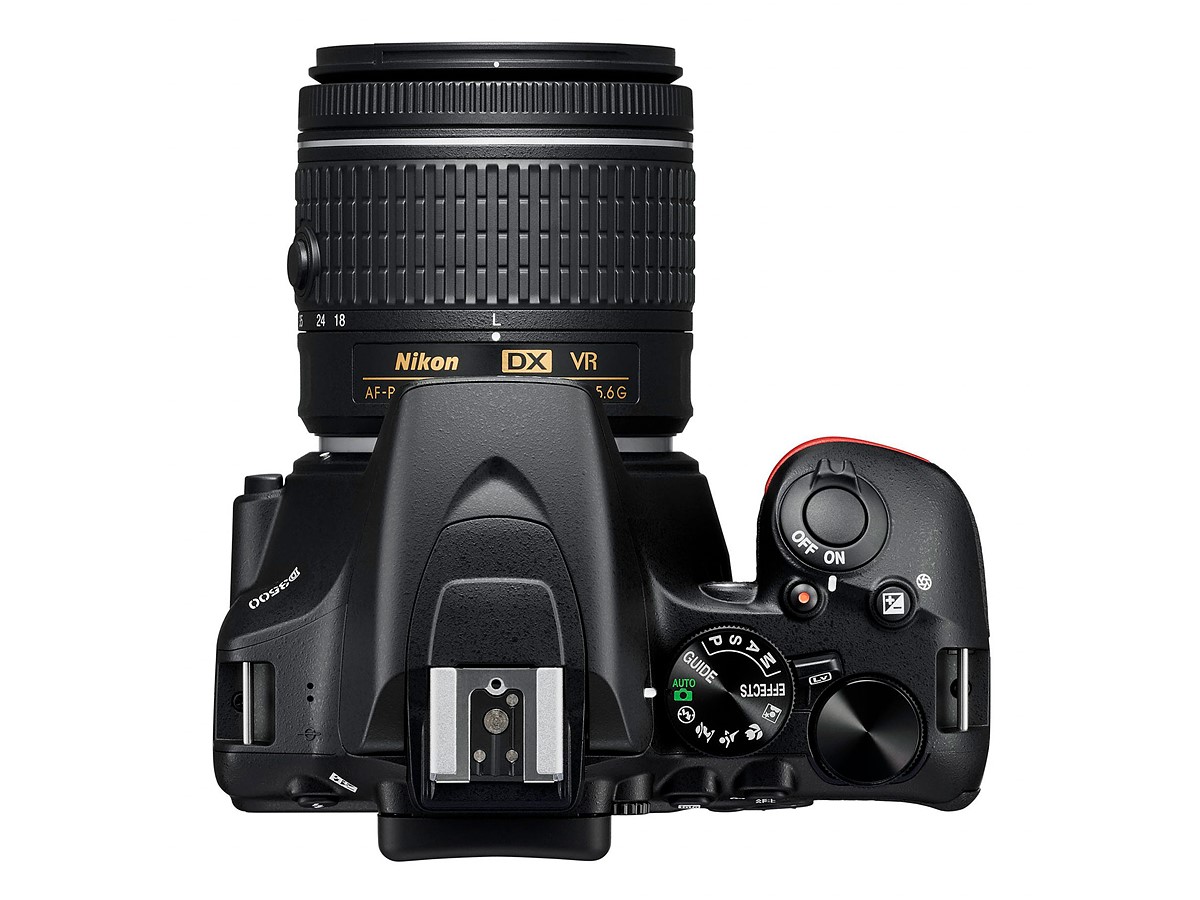 2. A functional design that even beginners will find easy to operate

The D3500 is constructed with the same slim monocoque structure as the Nikon D5600, for which a completely new design was adopted. The hold on the camera while shooting and applying settings has been improved with a deep grip and wider spacing for the thumb on the back of the camera. A new layout for operational controls, including an even larger playback button and concentration of the most frequently used buttons at right on the back of the camera, makes operation even smoother and more intuitive.

3. Automatic transfer of photos captured with the camera to a smart device for immediate sharing

A constant connection between the camera and a smart device is possible using the SnapBridge app and Bluetooth® technology. Not only can photos captured with the camera be automatically transferred to a smart device, but they can also be automatically uploaded to Nikon’s photo sharing service, NIKON IMAGE SPACE. The SnapBridge app supports a number of other features as well, including the ability to attach copyright information and comments to images, and to automatically synchronize camera date/time and location information with that of the smart device. 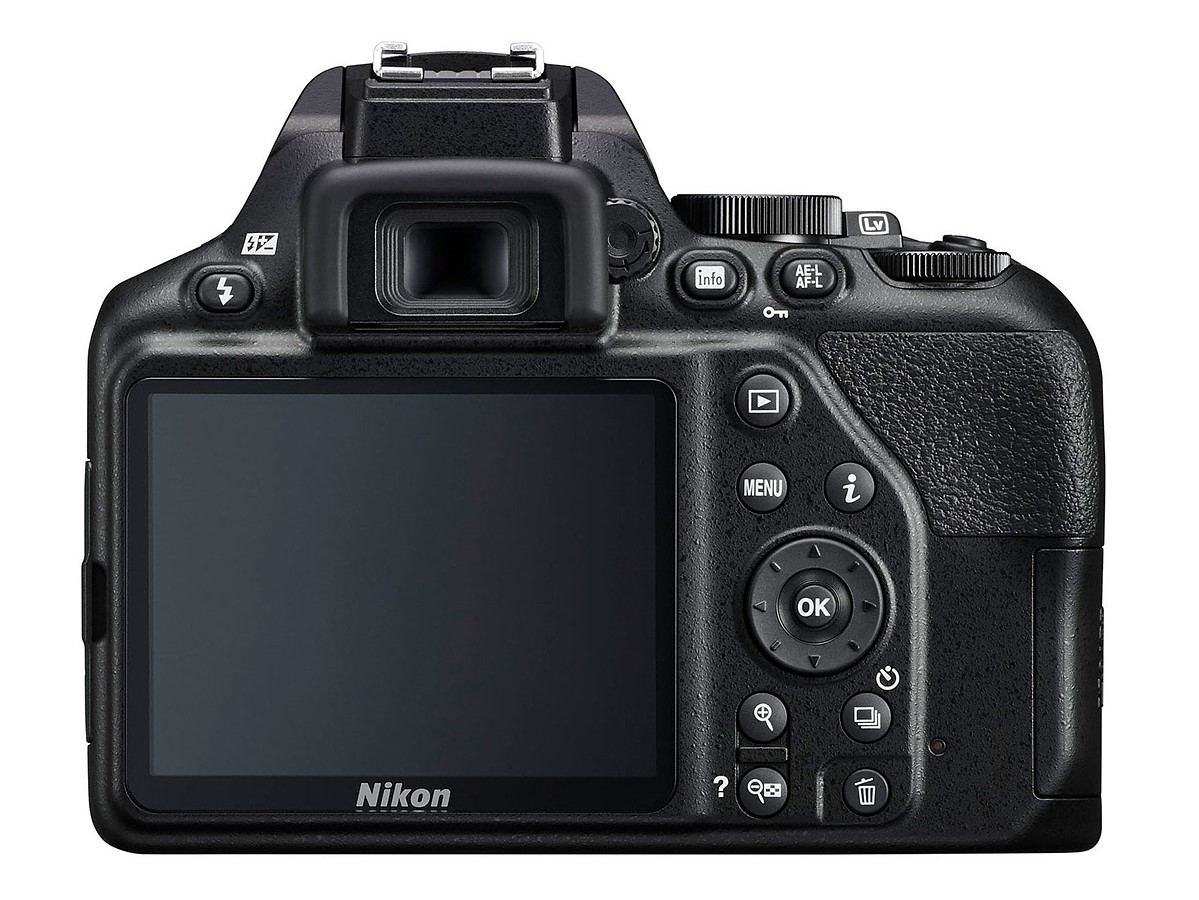 Approximately 1,550 shots are possible with a single charge. This allows users to concentrate on capturing as many photos as they wish, without worrying that their battery will be exhausted, at special events or while traveling.