Nikon today released a new video teaser called “Mount” for the upcoming Nikon full frame mirrorless camera. You can watch the full video below. There will be 4 more video teasers before August 23rd.

There are two new models to be reported. One of them is expected to be announced on August 23, with the flagship 45MP resolution sensor. The other 24MP sensor mentioned could be introduced before or at Photokina 2018. event.

From the teaser, we can see that the upcoming shooter has similar design as Sony a7 series. It will have a new Z-mount. More updated Nikon full frame mirrorless camera specs can be found here. 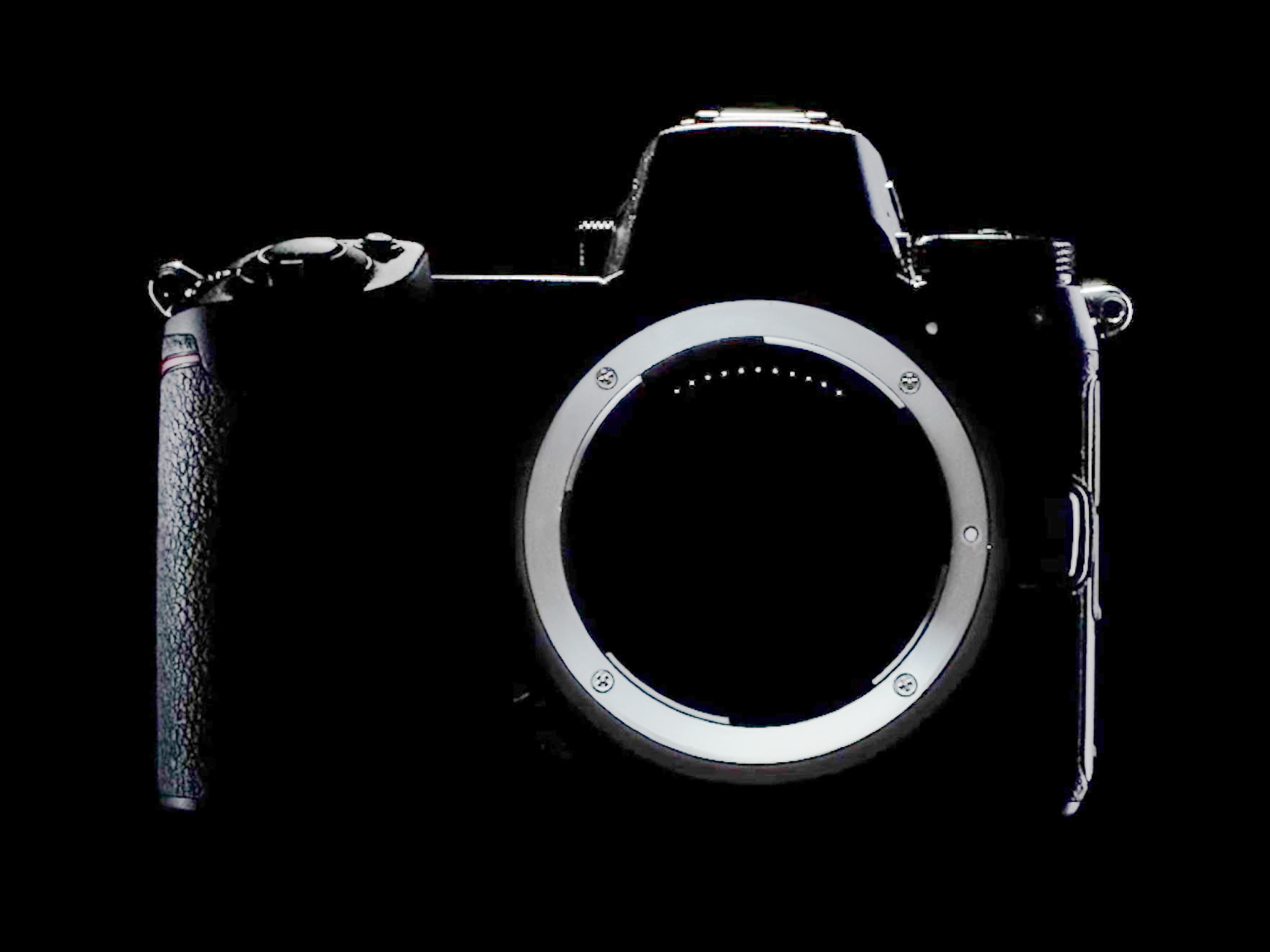 Ever since the Nikon F film camera, generations of Nikon cameras have been built around the F mount. Building on that technology and DNA, we’re now aiming for new heights.

You can also check and see more info at the new Nikon special events page.