Canon is rumored to announce a RF 24-70mm f/2 lens with the EOS R full frame mirrorless camera. According to recent talks the lens will have a new designed mount.

With this news, we can also guess which lens connection the new Canon full frame mirrorless camera will use. It seems that the new Canon FF mirrorless system will use the RF named lens mount.

According to CR, a 24-70mm f/2 would obviously be a very large lens using conventional lens design. Here are the details. 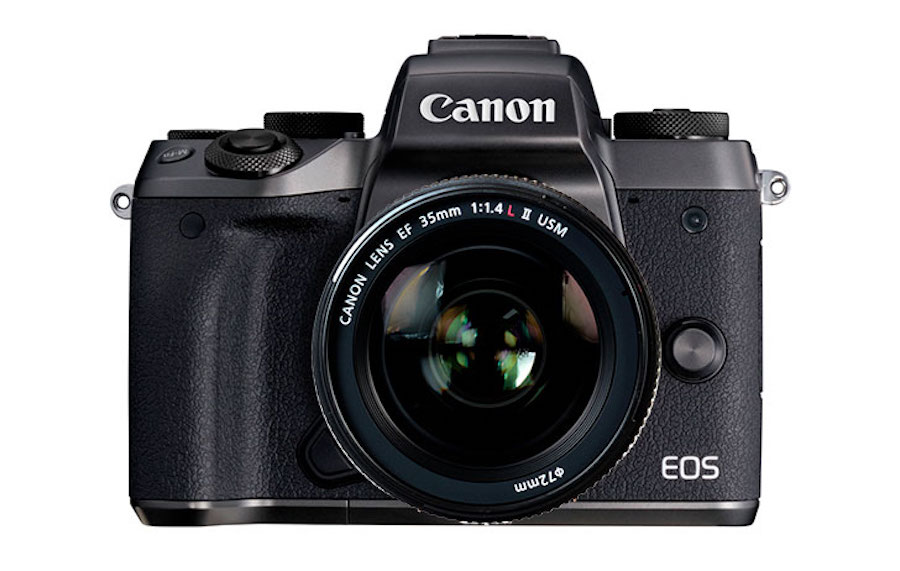 Although it is not certain yet, the first leak Canon full frame mirrorless camera specs can be found here. One of the two mentioned camera is rumored to fetaure a 24 or 28MP full frame sensor to compete with Sony a7 III and sure the new Nikon Z6.