There are two new models to be reported. One of them is expected to be announced on August 23, with the top-of-the-line 45MP resolution sensor. The other 24MP sensor mentioned could be introduced at Photokina 2018 event about a month later.

So as far as we know the upcoming high-resolution 45MP Nikon full frame mirrorless camera will cost around $4,670 and 24MP Nikon FF model will be priced around $2,900. 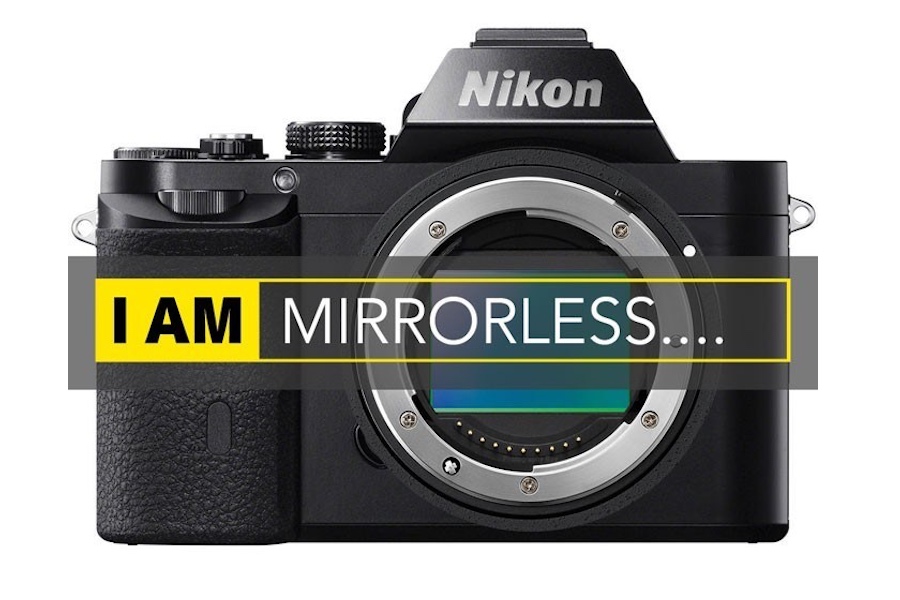