Fujifilm just released new firmware updates for its premium X-Pro2, X-T2, X-H1 and GFX 50S cameras. This is a major upgrade for Fujifilm X-Pro2 as the shooter hit the version 5.00 upgrade. 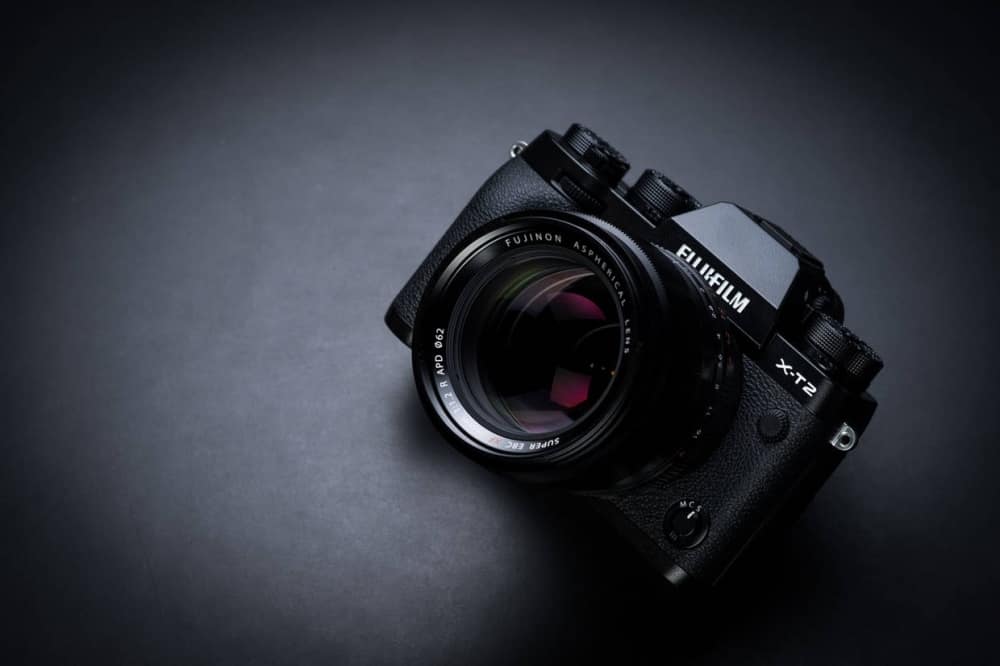 FUJIFILM Corporation (President: Kenji Sukeno) will release free firmware updates for the Fujifilm X-T100 and FUJIFILM X-A5 X Series digital cameras. Due for release in August, the updates are based on feedback received by FUJIFILM X Series users.

“Rich & Fine” filter is recommended for food and other tabletop photography. It simulates brighter and more vivid colors at the center of the image and adds slight shadow at the four corners to emphasize the subject.

These modes will allow photographers to add additional artistic flair or film-like color tones to their photos.

These new features are also available on the newly announced XF10 digital camera.