This looks like a major firmware that improves auto focus performance, flash control and functionality. Sony also improved the “all-round operational stability”. Several minor changes has also been applied with this update.

Unfortunately this upgrade doesn’t feature the so-called S-log support yet. We also know the community waits for picture profiles and continuous video file naming. Maybe in the next firmware falks. Check out the details and download links of this A9 firmware v3.00 below. Best Lenses for Sony A9 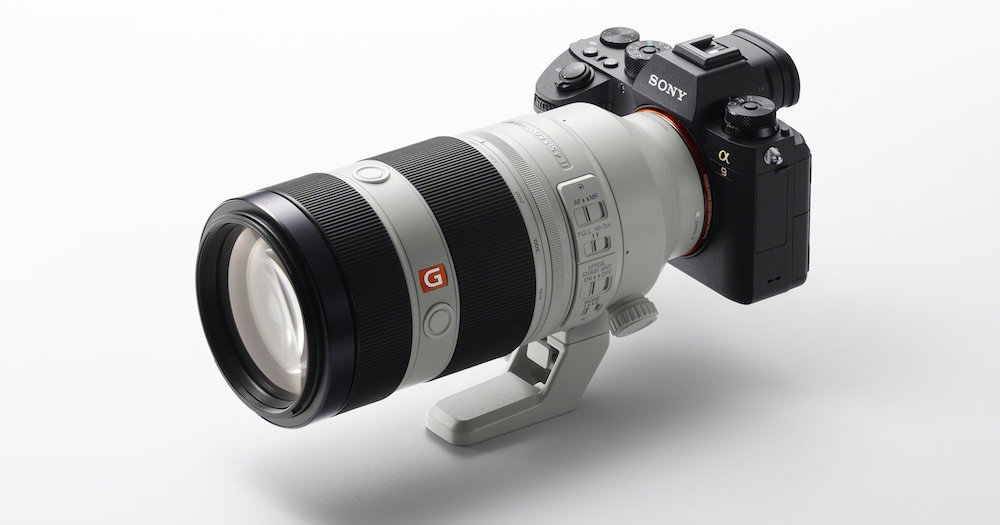 Check out the Sony a9 accessories: