Home » Nikon » Nikon COOLPIX A1000 Camera to be Announced Soon

We see the Nikon COOLPIX A1000 name at Bluetooth SIG. As the name suggests the upcoming shooter will feature Bluetooth tehcnology. Looks like it has same radio parts as COOLPIX A300 and Key Misson 170. 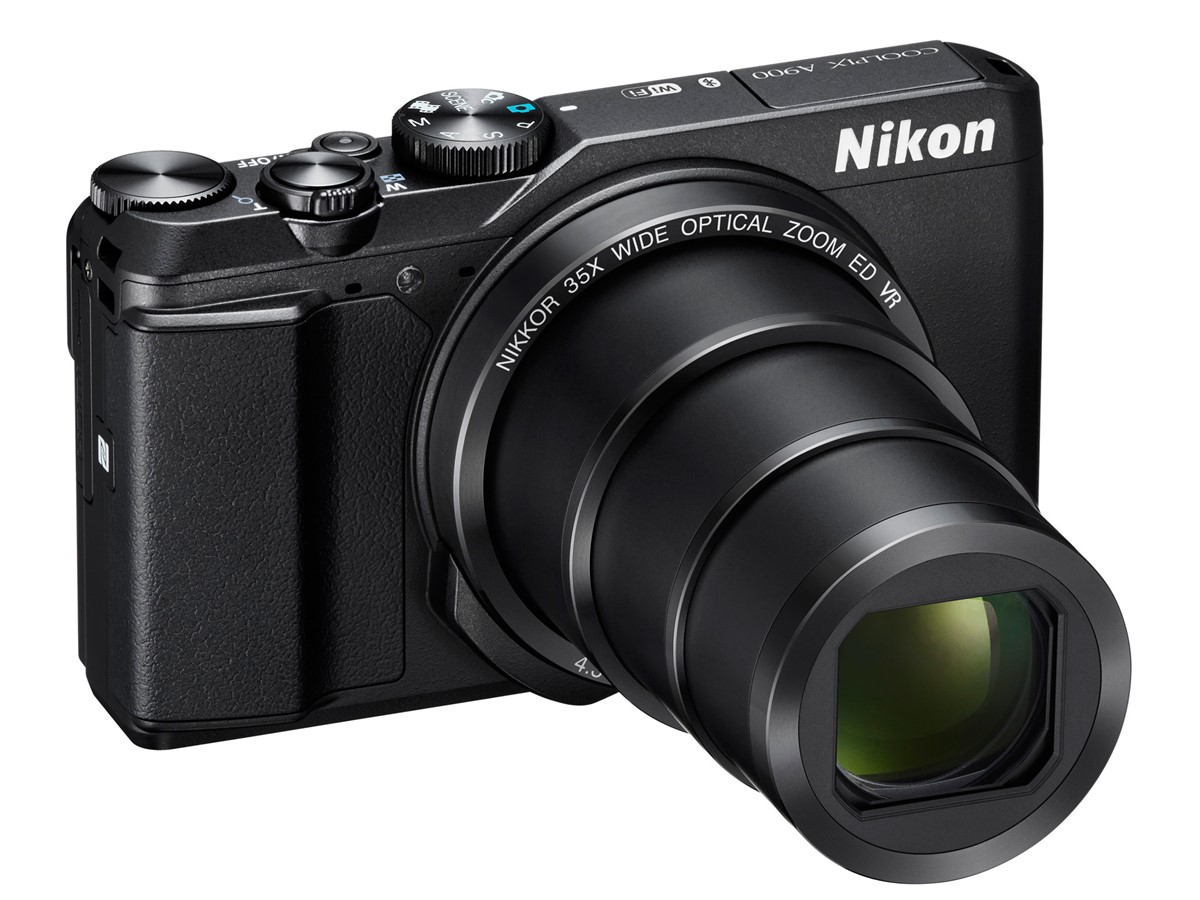 The upcoming Nikon COOLPIX A1000 camera will replace the current Coolpix A900 model. Recent rumors indicates that the A1000 is rumored to have an electronic viewfinder (EVF).

If this Nikon COOLPIX A1000 camera is the rumored high-end compact model, than we might also expect the addition of RAW support. Other than that we don’t have more details on specs.