As you know, Canon has two choices in the standard zoom range of 24-70mm with bright aperture. One is image stabilization and the other is not. 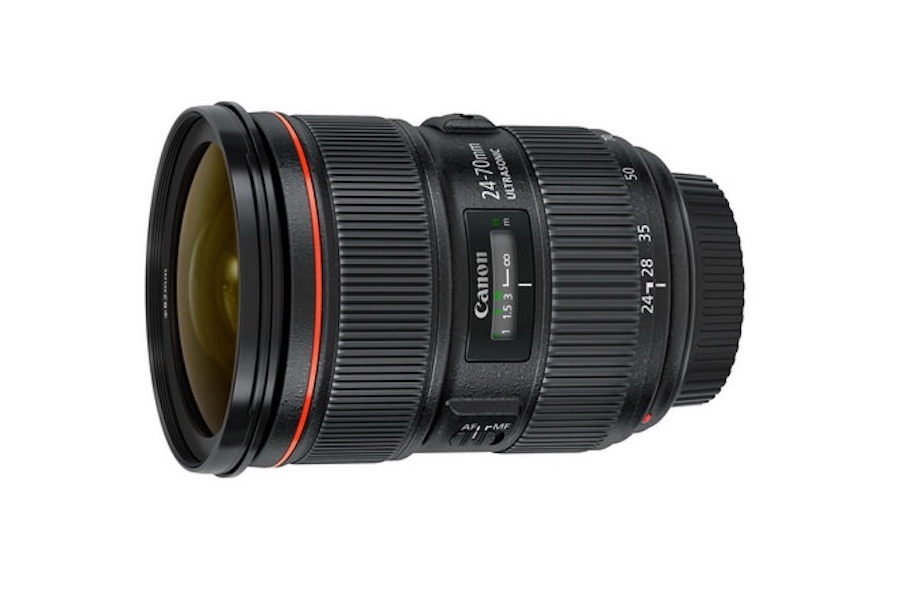 One of the most popular focal length range among photographers is probably the 24-70mm focal length. This has became a standard in zoom lenses and it is usually found with a constant maximum aperture of f/2.8.

When we considered the previous reports, Canon was expected to make two new professional lens announcements under the Photokina 2018 event. It is certain that one of them will be the replacement of the EF 24-70mm f/2.8L II USM.