Photokina 2018 opens its doors in September. There is a strong chance that Canon will announce or hint a development process before the event. 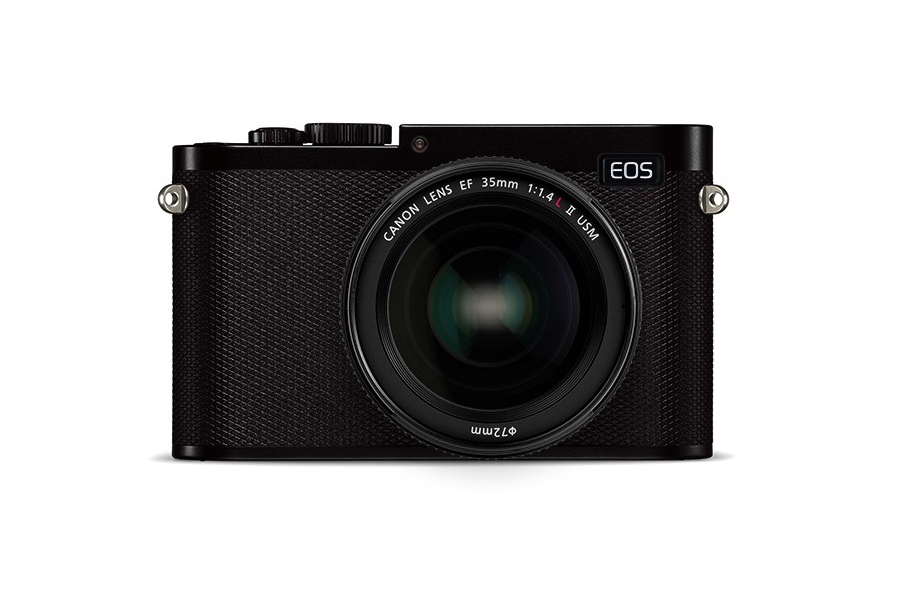 The same source has also told us that Canon has a “a really nice solution for EF lenses on the full frame mirrorless body”, which doesn’t sound like a native EF mount is coming. That said, we’ve heard other people say a similar thing about EF lenses on the full frame mirrorless camera, but no one has come out and confirmed whether or not the body will be EF mount or something else.

It is still not clear what lens mount will be deployed with the new Canon mirrorless system EF mount or something else.