The upcoming Canon 5DS Mark II DSLR is rumored to be announced in the first half of 2019 to replace the current 5DS and 5DS R cameras. As a result the company will combine both models in one camera body in the name of Canon EOS 5DS Mark II.

Previous reports indicates that the high-megapixel DSLR will get a approx 20% resolution bump compared to its predecessor. So the rumored  Canon EOS 5DS Mark II camera will feature a full-frame image sensor in 60MP resolution. 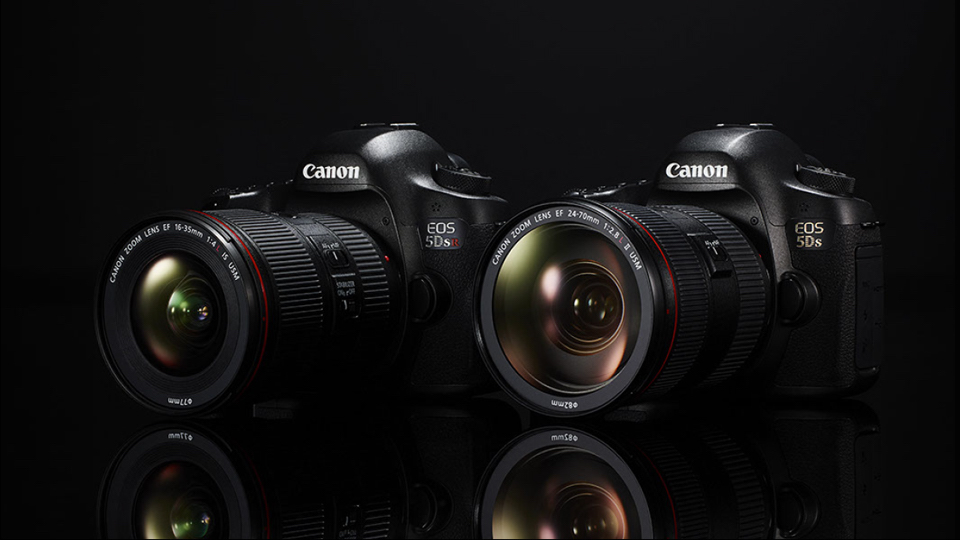