The Pocket Cinema Camera 4K is built around a Four Thirds sensor with dual native ISO and a native DCI 4K (4096×2160) resolution, and will record DCI 4K at 60 fps and windowed HD (a native 1080 crop) at up to 120 fps in either 10-bit ProRes or 12-bit Raw formats. Various internal recording media are supported including standard SD cards, UHS-II cards, and CFast 2.0 cards.

As a bonus, the camera also includes a license to the full version of DaVinci Resolve Studio software, which normally sells for $300. 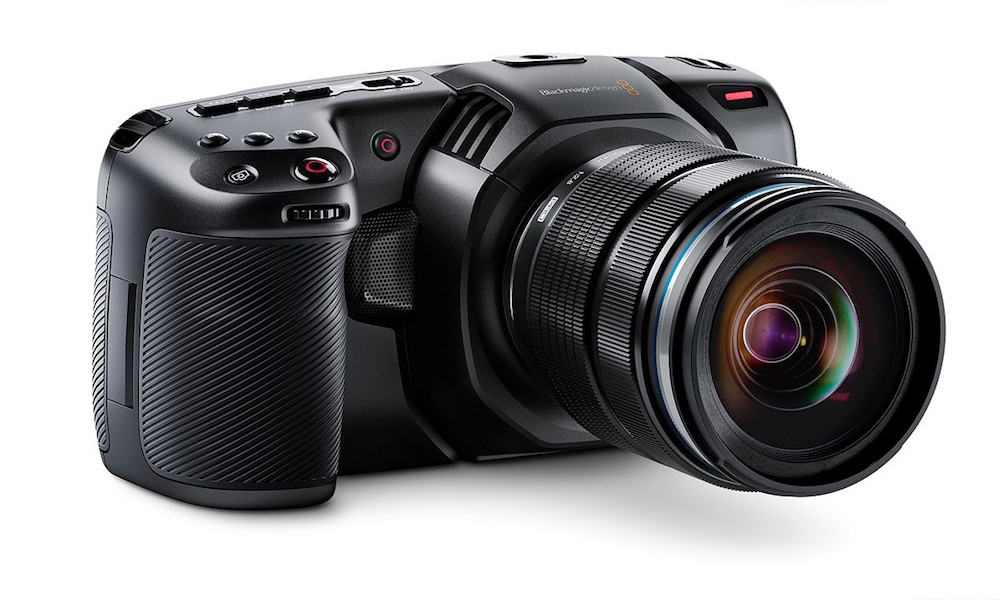