Sony is rumored to be working on a replacement of the Alpha A7SII mirrorless camera. Sony A7S III release date is scheduled for late 2018.

The Sony Alpha A7S introduced in early 2014. The series targets video makers with its stunning low light capabilities. The full frame E-mount users has met with the A7SII in September 2015. Now the third model is on the horizon with many improvements expected over its predecessor.

The rumor mill is claiming that the next Sony A7S-series camera will be the A7S Mark III model. The official announcement of the A7S III is expected to happen at Photokina 2018 in September. As a result the camera will start shipping in late 2018 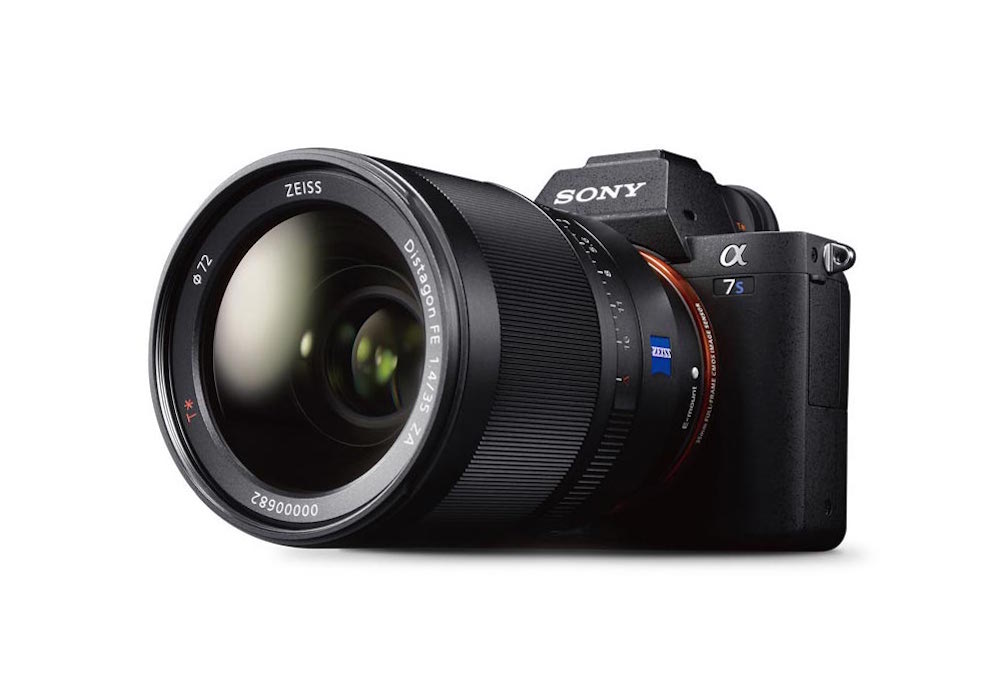 The full-frame mirrorless camera is expected to arrive in August – September timeframe in 2018. This makes the Sony A7SIII release date of the shooter in late 2018 Stay tuned with us for more information.