Nikon announced a major sales announcement that the D850 and the D750 were the #1 and #2 best-selling full-frame ILCs for December 2017.

The numbers come from the US retail tracking group The NPD Group Inc., and the result is due largely to what Nikon calls “exceptional demand” for the Nikon D850. The DSLR is the most highly demanded cameras of the 2017 holiday season.

The results only covers a single month’s worth of sales and also includes full frame mirrorless cameras from Sony.  According to Nikon the top two cameras in the full-frame ILC segment during December were the Nikon D850 at #1 and the Nikon D750 at #2. 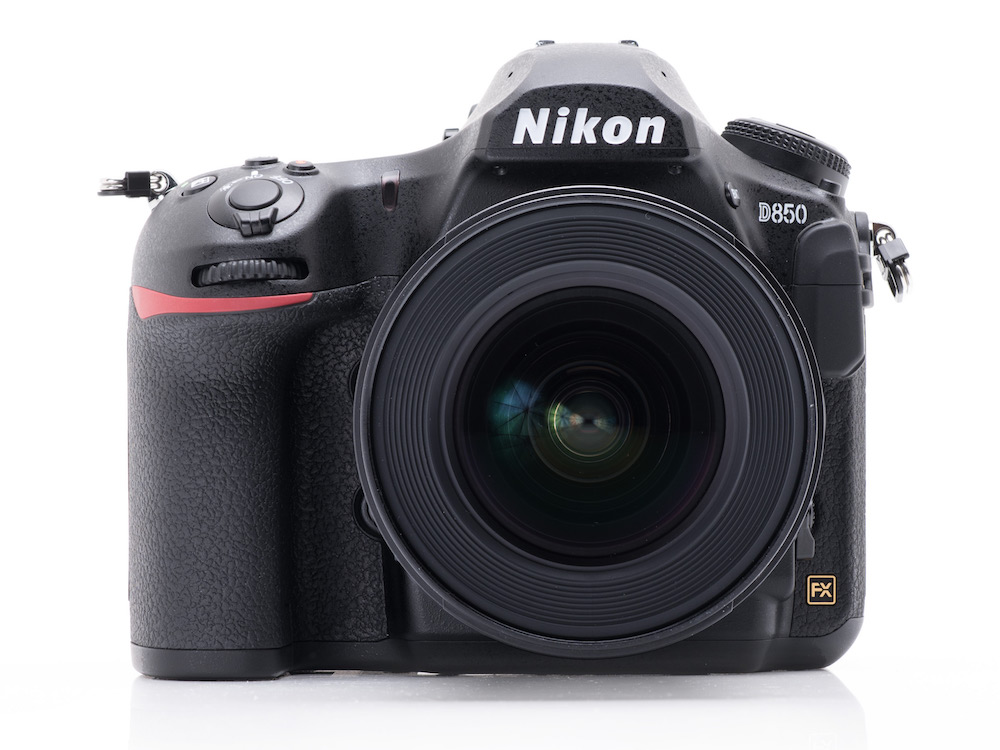 This market category comprises all full-frame digital cameras with interchangeable lenses (DCIL), including DSLR and mirrorless cameras. December is a significant month for sales because of the large volume of units sold during the holidays; industry-wide, DCIL full-frame unit sales for the month of December 2017 were almost equal to unit sales from January through March of 2017, according to The NPD Group.3

“Nikon has returned to an emphasis on high-end products for advanced and professional users. These users appreciate Nikon’s full-frame offerings because of their amazing image quality, reliability, low-light capability and high-speed performance,” said Bo Kajiwara, President and CEO, Nikon Inc. “Nikon is an innovative, diversified company with a clear, long-term strategy to thrive into 2018 and beyond.”

Since the beginning of 2017, the camera industry has seen strong growth in the full-frame segment, with consumers gravitating toward Nikon’s innovative offerings for advanced and professional photographers. The month of December alone saw an overall increase of 69% in units and 59% in dollars compared to the same period in 2016.2 Nikon specifically experienced an 81% increase in units, and 88% growth in dollars for this segment.2

For the month of December, the top two selling DSLR cameras in this segment were the Nikon D750 and the Nikon D850.4There has been exceptional demand for the extremely versatile, highly acclaimed D850, which is the ultimate combination of speed and resolution. This 45.7-megapixel full-frame DSLR is a tool for serious photographers with robust construction, unparalleled imaged quality and proven reliability. Both the D850 and the D750 have won a myriad of industry and consumer accolades, and both are perfectly complemented by the vast NIKKOR lens system, which offers the best in optical excellence.

“Premium segments are leading the imaging market, as consumer demand for features like full-frame are on the rise,” said Ben Arnold, executive director, industry analyst for The NPD Group.

Kajiwara also added, “We want to sincerely thank our customers and our fans for making this achievement possible.”