Our Panasonic G9 vs Olympus E-M1 Mark II comparison article is ready and you can check the details of these high-end cameras with Micro Four Thirds image sensors.

We think the Panasonic G9 is a direct competitor of the Olympus E-M1 Mark II. The new camera is a good proof of Panasonic’s answer to target still photographers. The MFT shooter is designed for sports and wildlife photographers.

With the G9, sensor shift technology allows you to capture images at a higher resolution of 80MP by moving the sensor. On the E-M1 II the JPG output is limited to 50MP.  Another difference between these two cameras is that Panasonic G9’s sensor lacks anti-alias (Low-Pass) filter.

If you’re looking to upgrade to a camera with Micro 4/3rds sensor, the Panasonic G9 vs Olympus E-M1 Mark II comparison covers all the important specifications of each camera. 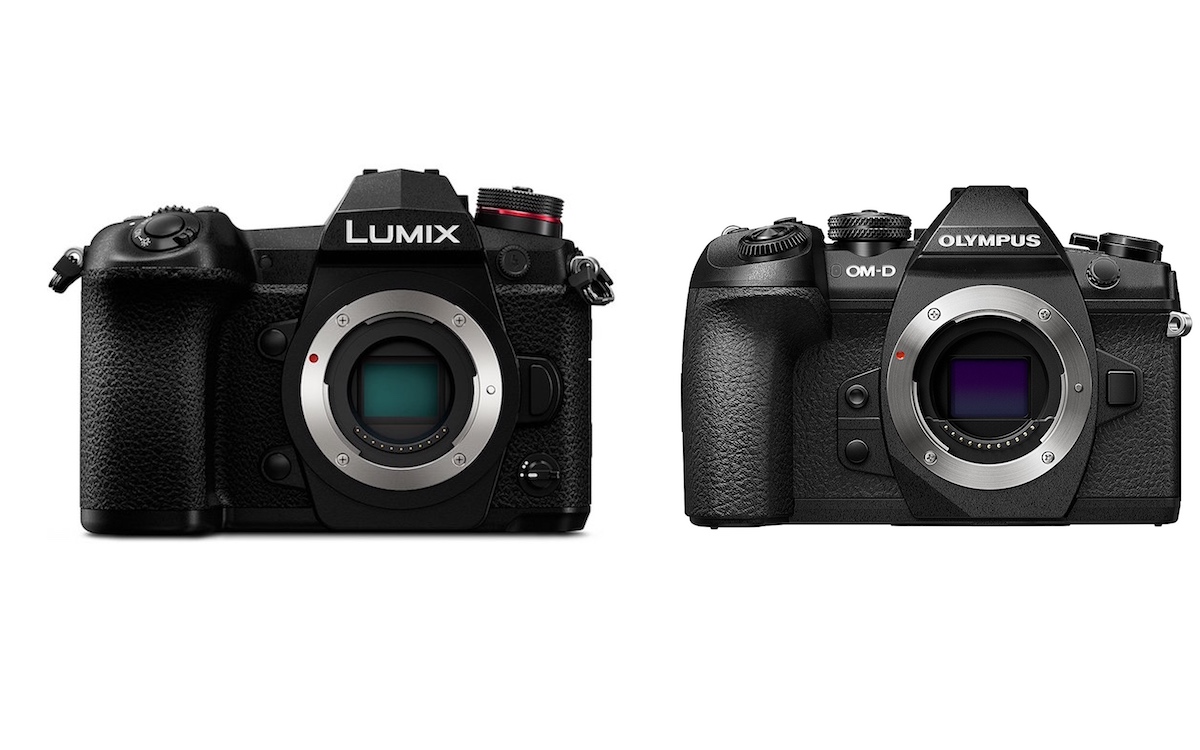 Here is the comparison of the Panasonic G9 vs Olympus E-M1 Mark II cameras. Some differences like sensor, image size, shooting speed, lcd size etc.. detailed as bold on the table.

Advantages of the Panasonic G9: