Panasonic will announce a new high-end Micro Four Thirds camera in the form of the Lumix G9, whose price, specs and image details have been leaked on the web.

Trusted sources are claiming that Panasonic G9 price will stand around $1,699. The Lumix G9 will feature 20.3MP sensor. The camera will be able to shoot up to 20fps with full AF and 60fps with locked AF.

Along with the Panasonic G9 price, first image of the Micro Four Thirds camera has also leaked. More details can be found below.

The specs list of the Panasonic G9 starts with a 20.3-megapixel image Live MOS sensor, 80MP shooting mode, 6K Photo Mode and a continuous shooting mode of up to 60fps. It is said to be another variation of the video-centric Lumix GH5 camera.

One of the cool things about the Panasonic G9 is that it comes packed with dual sd card slots.  Weather sealed body will feature a second display on the top. 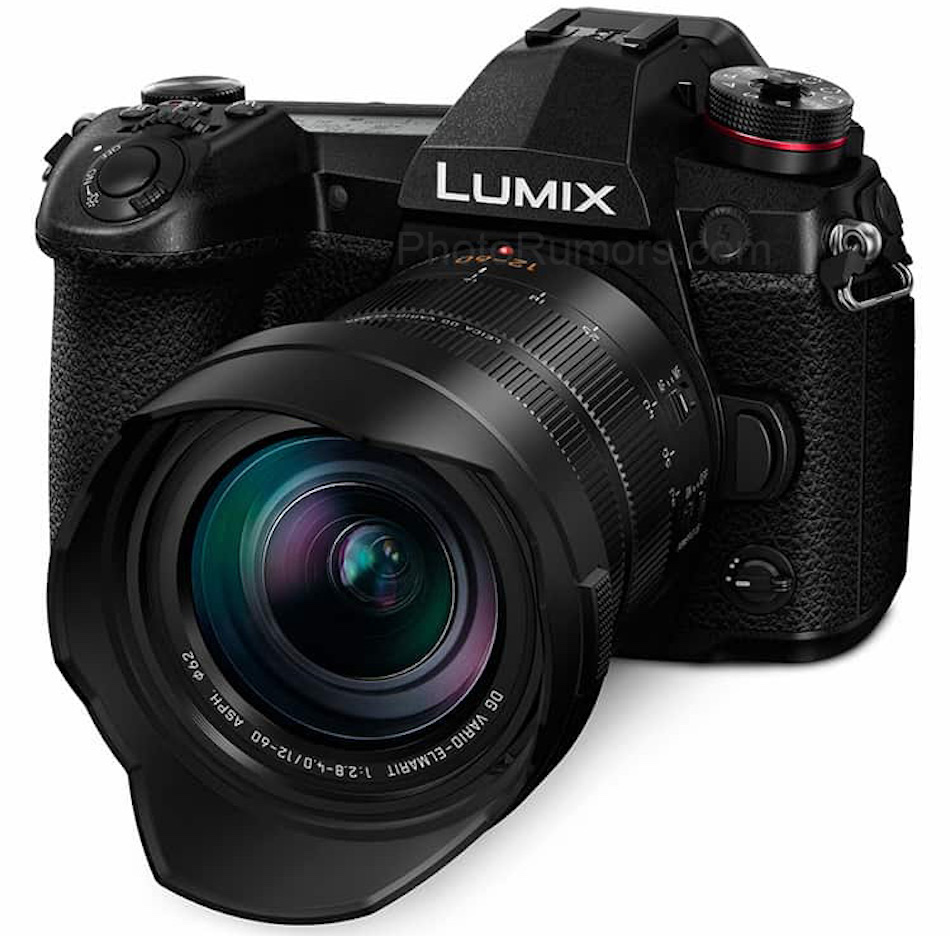 As stated above, the DSLR will be announced shortly. According to the recent reports, the Panasonic G9 price will be around $1,699 for body-only will start shipping in January 2018. Check major stores like Amazon | B&H Photo | Adorama for availablity. Stay tuned with us for more information.