Affinity Photo 1.6 released with ‘a huge performance boost’ to make it faster to use and more capable with large files. The new versions of Affinity Photo and Affinity Designer are even faster, smoother and more powerful than before.

The step to v1.6 also brings a new ‘light’ user interface option for those new to the program or those who don’t need the full range of features.

Also, for a limited period, buyers of Affinity Photo and Affinity Designer will be able to claim a bundle of creativity-boosting extra goodies totally free of charge. The v1.6 update is available free of charge to existing owners of the Affinity desktop apps. More details can be found below. 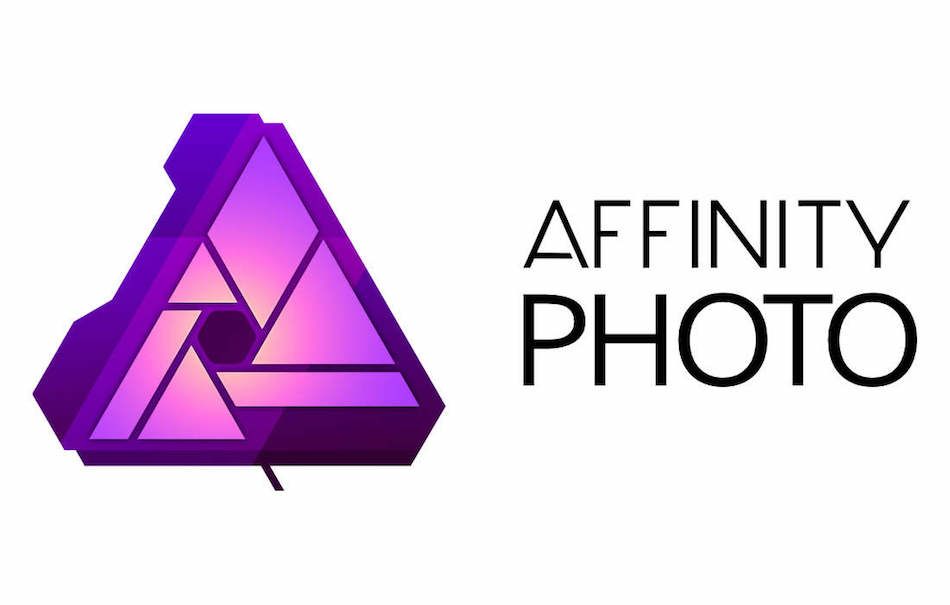 Additional feature enhancements include a stroke stabilization mode for brushes and pencils, as well as better support for its Photoshop plug-in. Here’s a full list of the new features you’ll find in Affinity Photo 1.6:

Additionally, the update gives new and existing users what the company describes as ‘bonus content’ worth around £120, including:

Affinity Photo costs £49 / $50 / €55 and can be downloaded directly from the Affinity website.