Fujifilm is on the verge to announce a new mirrorless camera. It will be called Fujifilm X-A5 and to be announced on October 25, 2017 sources say.

The month of August 2016 has brought us the X-A3 entry-level mirrorless camera. There are plenty of gossip talks stating that a replacement entry-level X-mount MILC will be unveiled in the near future. It seems like the near future translates to late October, which means that the device will definitely be ready for PhotoPlus Expo 2017.

The mirrorless camera is aimed at beginner photographers as well as selfie enthusiasts. Let’s talk about what to expect from the Fujifilm X-A5 camera. 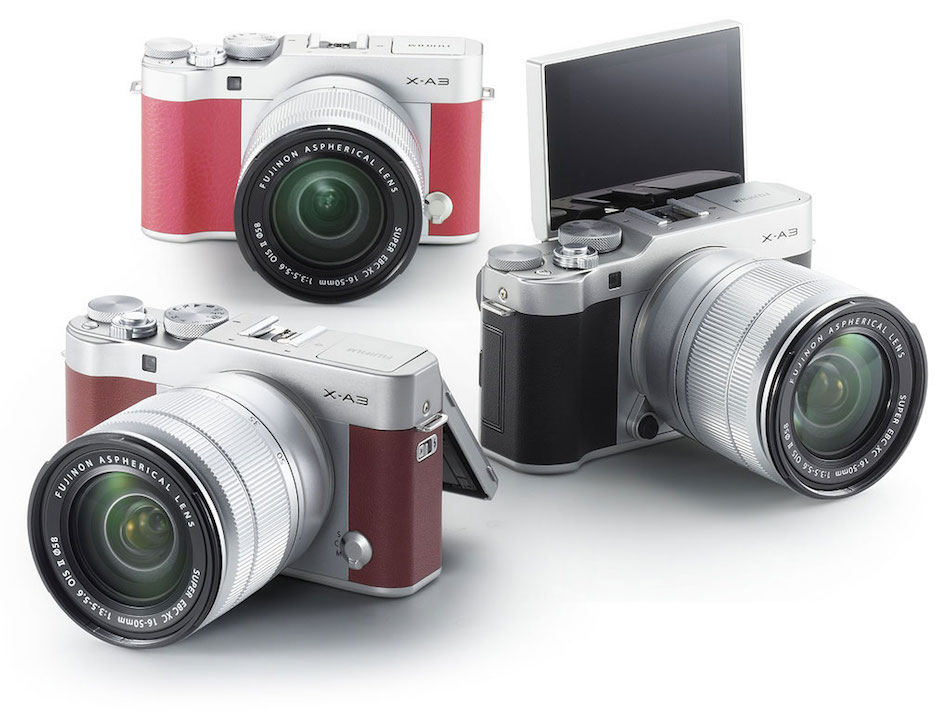 In order to remind people that the X-A line-up is a low-end one, the cameras in this series do not have an X-Trans sensor. For the time being, the specs of the Fujifilm X-A5 camera is unknown, albeit nobody would mind seeing X-Trans technology added.

On the other hand, the Fuji X-T100 is also in development. The mirrorless shooter will be a budget-friendly product placed just below the X-T10 / X-T20lineup.

The X-A3 comes with a tilting screen and built-in WiFi, so we are expecting similar stuff from its successor. There might be the addition of Bluetooth technology that was appeared first on Fujifilm X-E3. As always this lineup should be available in brown, white, pink, and black versions.

Overall, we would be surprised to see many improvements in the X-A5 compared to the X-A3. The good thing is that we will learn everything there is about it by the end of October. Stay tuned to Dailycameranews to find out more details.