More details has been surfaced for the Nikon’s high-end full frame DSLR. Here are the updated Nikon D850 features.

According to latest rumors, the recently announced Nikon D850 DSLR appears to be the new “baby Nikon D5 camera” that has been reported a while ago.

The successor to the D810; Nikon D850 will be the next-generation full-frame, high-resolution, high-speed DSLR camera as mentioned in the development announcement. Nikon said in their press release that the D850 promises will “exceed expectations“. Some rumors say that the D850 is based on the D5 and not on the D810.

As for the Nikon D850 features, latest rumor suggests that the full-frame camera will have the ability to capture 4K UHD video in FX format with no crop. It will have a tiltable LCD display on the back with touchscreen feature. 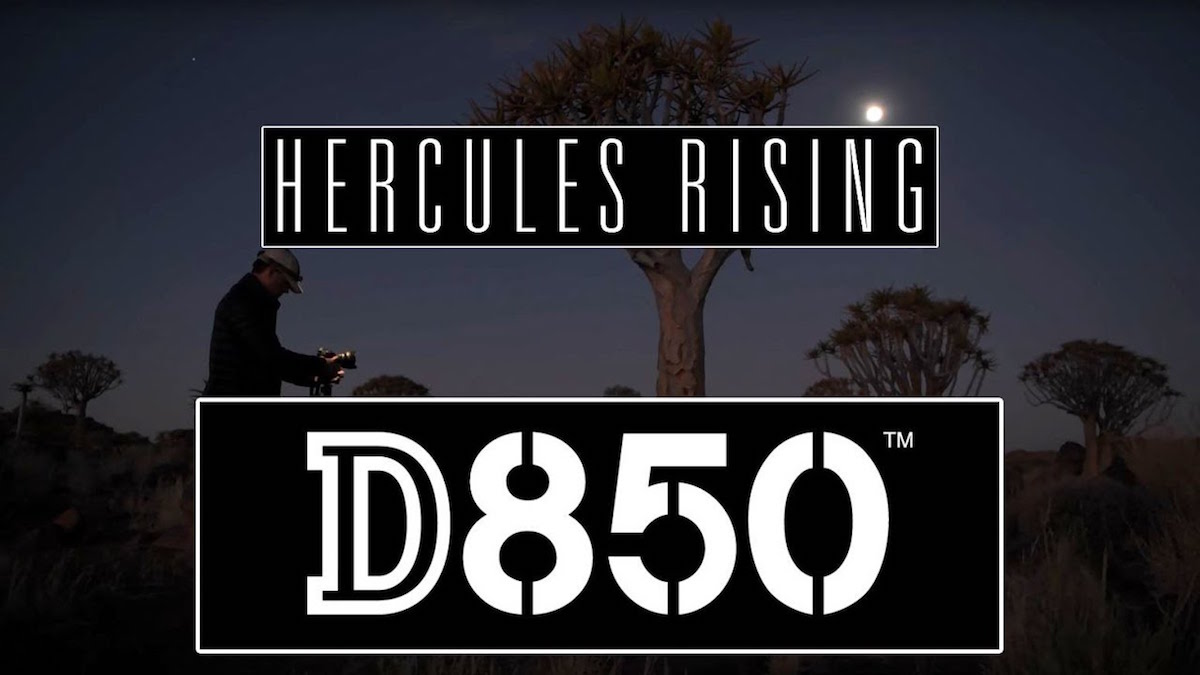 Together with fast AF this will be a sports capable camera with 46 Megapixels resolution. Though the commonly mentioned 8fps or higher is the continuous shutter speed, different fps configurations may be the case. Possible scenarios for burst shooting is up to 9fps in CL mode (continuous low speed), up to 10fps in CH mode (continuous high speed).

Besides, it is stated that the camera will not be compatible with MB-D12. There will be a new dedicated battery-pack. As a side note, the Nikon D850 will not be a mirrorless or a medium-format camera. From the press realease, Nikon describe the D850 as a “full-frame, high-resolution, high-speed digital SLR camera”.

We don’t know the release date and the price yet but the company is preparing to display the camera at the Photo+ Expo in October. Nikon D850 price is said to be below the $4,000 mark. So this stays in parallel with the D810 which currently sells for $2,796.

These are the latest Nikon D850 features list that is published on the web. Stay tuned with us as we’ll pass more information about the DSLR.