The first Sony A77 III specs have been leaked, revealing that the A-mount DSLR camera might be announced in the next several months.

The next Translucent Mirror Digital SLR camera to be introduced by Sony will be the A77 Mark III model, which will be replacing the A77 II. This is the first time that Sony A77 III has been mentioned in the rumor mill.

The sources have claimed that the development of the shooter is finished, meaning this camera were actively in deep real-life testing cycle.

The first Sony A77 III specs are coming from a reliable source. The leakster is claiming that the Japan-based company is planning to introduce the A77 Mark III camera in the following months period. 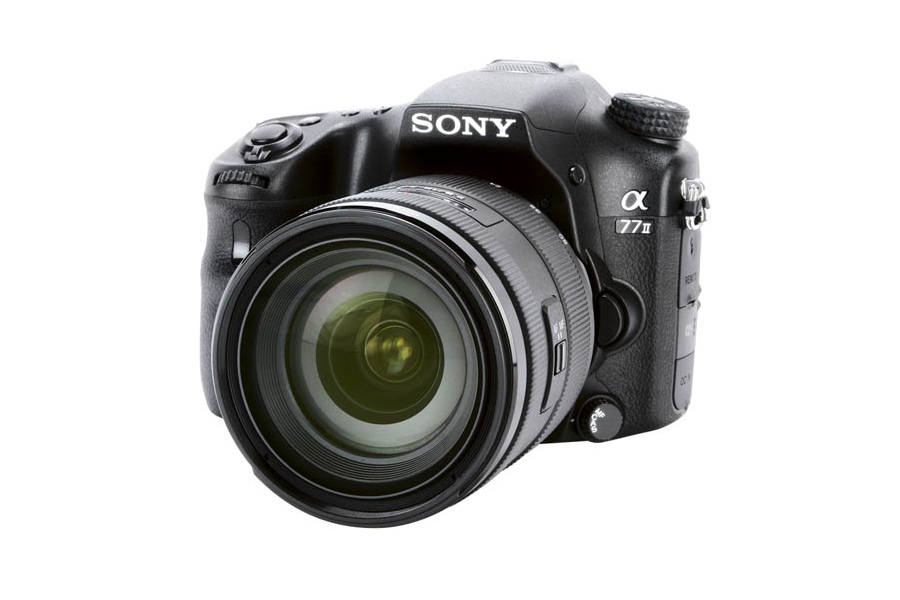 According to that the upcoming Sony A77III will use the same a6500 image sensor. As you know the Sony A6500 uses the copper-wired 24MP sensor. Moreover the camera will have the same a77 II AF-phase detection module combined with a new Hybrid-AF. This is the on sensor AF of the a6500 (if true means 425 points PDAF). Finally the rumor mill claims that the A77 III specs will include the 4K video recording capabilities.

This is all for the very first Sony A77 III specs showed up on the web. Stay tuned with us for more information.