Canon says it’s the slimmest and lightest of its M-series offerings yet, and touts a newly designed touch interface for its beginner-friendly Creative Assist mode. 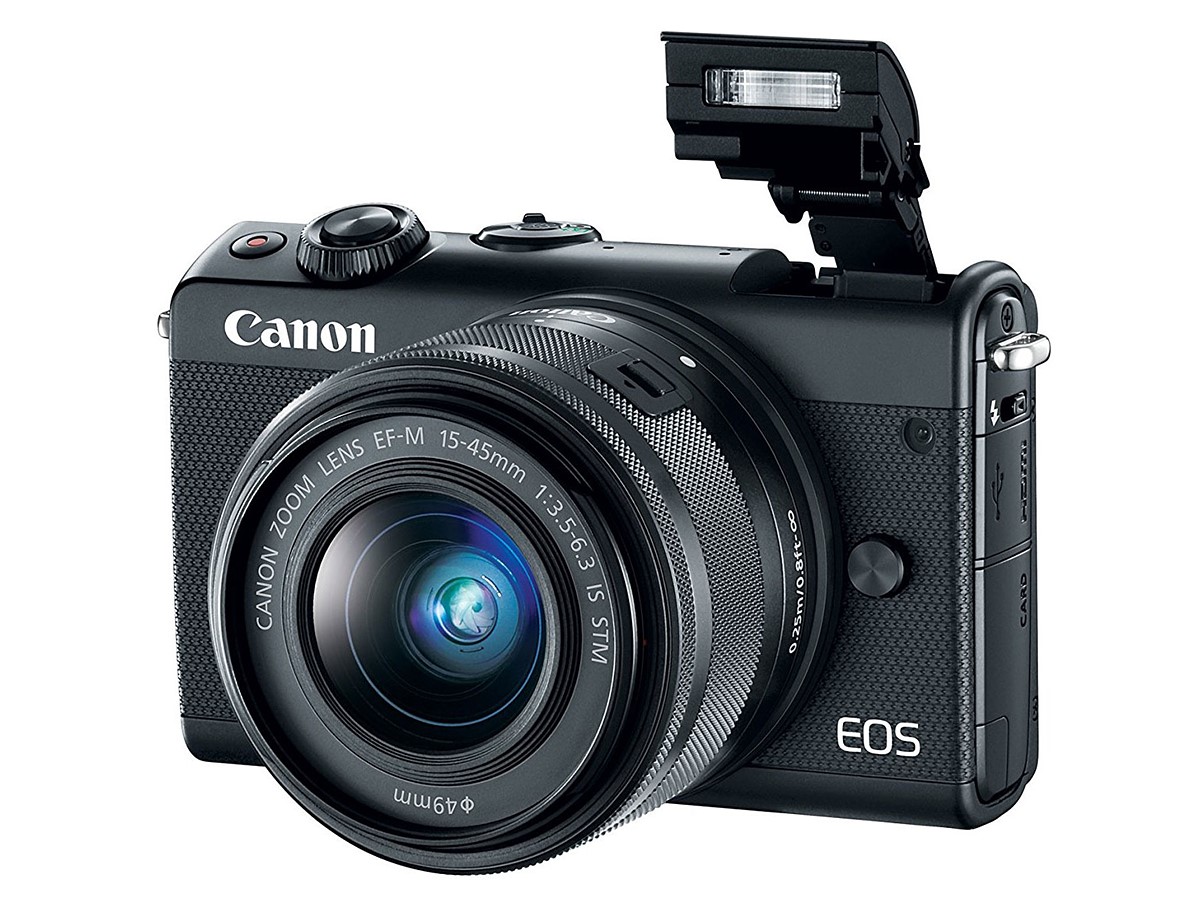 Expand Your Horizons with Useful Functions

The EOS M100 camera sports a host of useful functions for users of any level—whether a true beginner in the world of photography or someone who simply wants to take their images or video to the next level. These functions include: 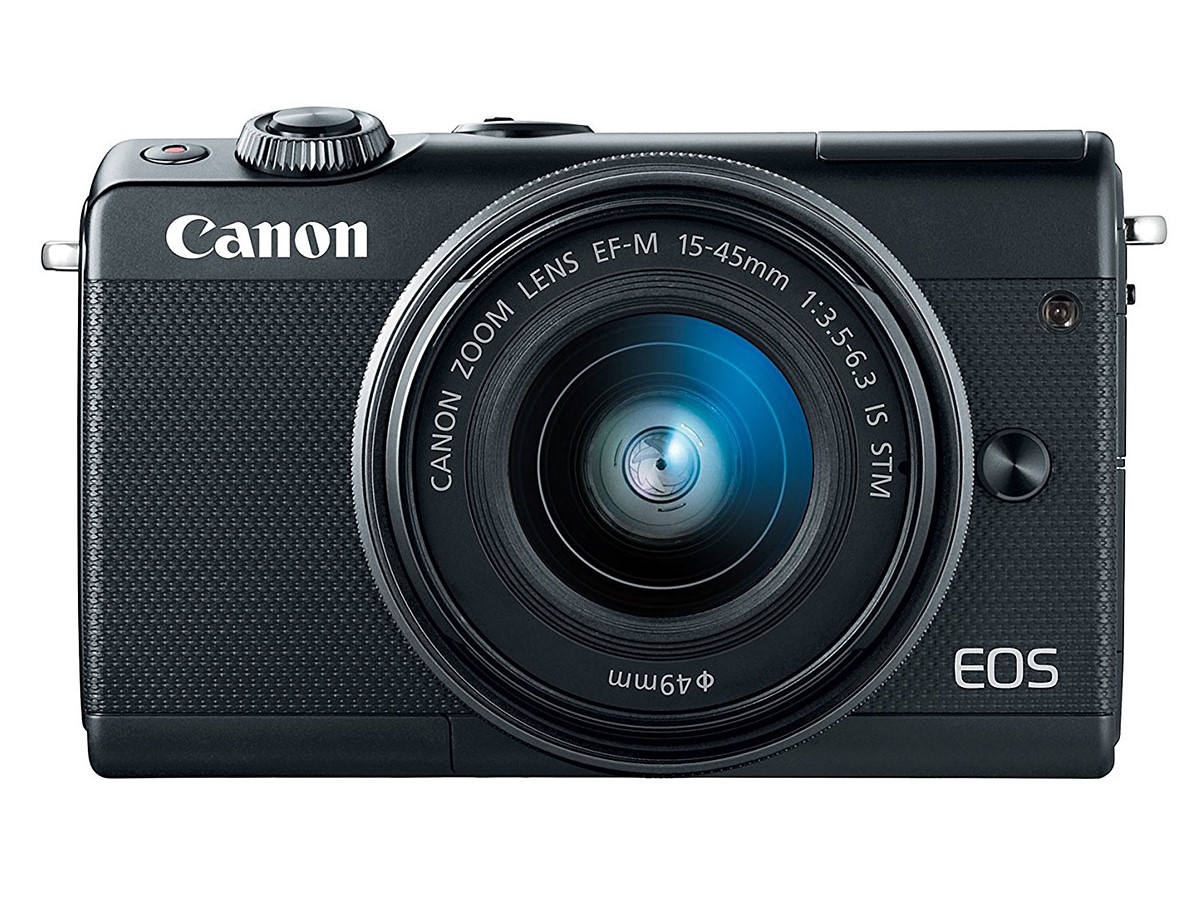 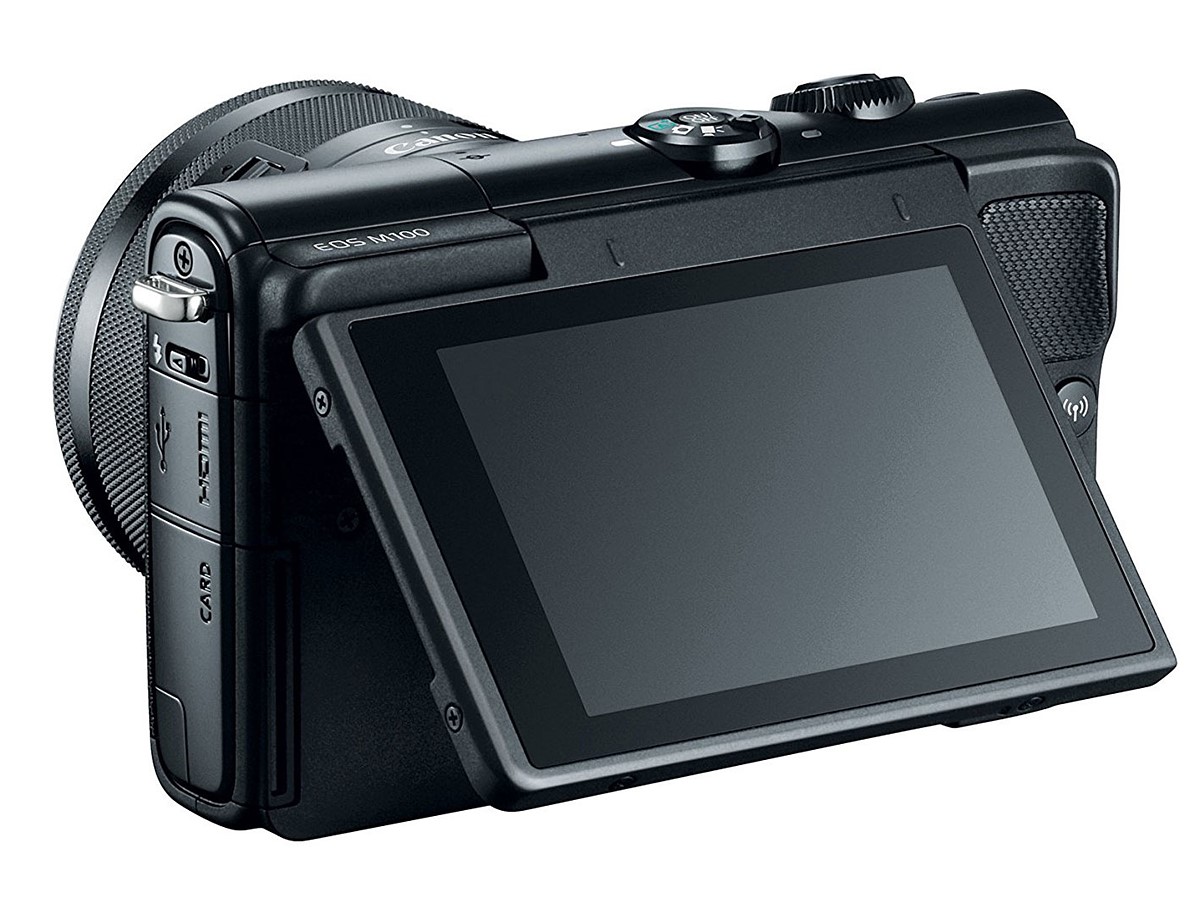 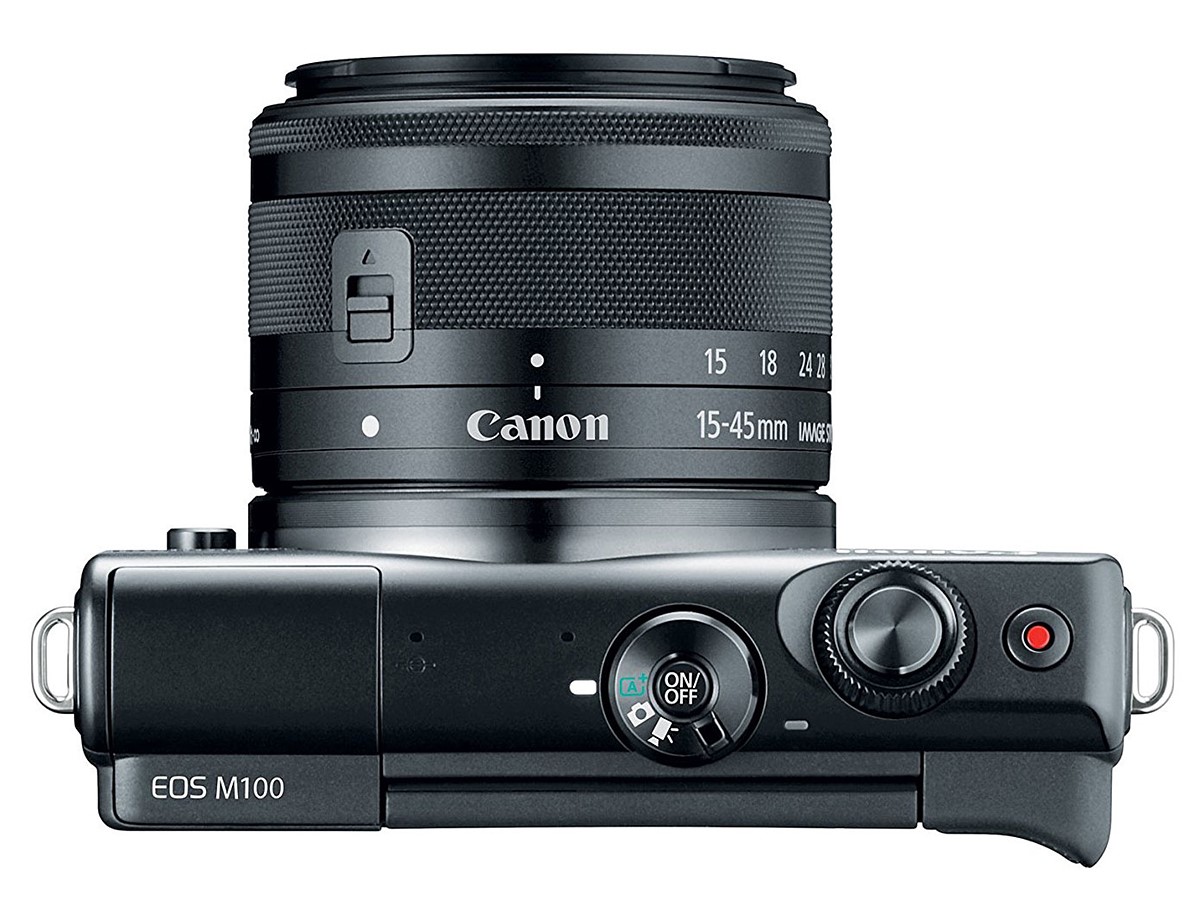