Canon EOS M100 is now rumored to be the name of the mirrorless camera replacing EOS M10 soon.

The EOS M10 was announced back in October of 2015, now a replacement model is almost ready to be announced. The upcoming device will go around by the name of Canon EOS M100 instead of the M20.

According to trusted sources, the EOS M100 will be available in three color options and EF-M 15-45mm f/3.5-6.3 IS STM kit lens. Price information is unknown at the moment.

The mirrorless camera will be an entry-level model placed well below the EOS M5. The latest rumor suggests that the Canon EOS M100 will be announced at the end of August, 2017.  Even there are no leaked specs yet, it might feature an 24-megapixel APS-C-sized CMOS image sensor with a DIGIC 7 image processor. 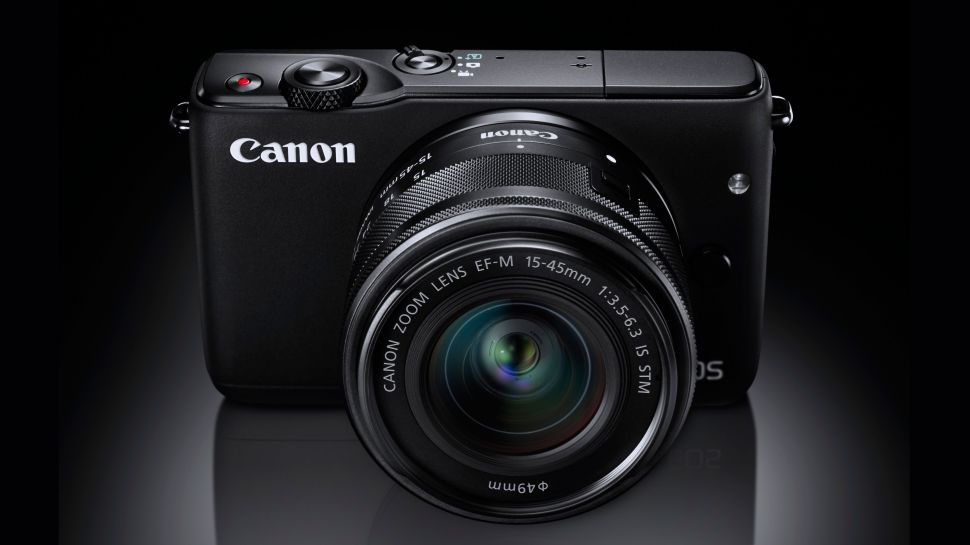 The gossips have also said that the camera will be launched in late August along with the EF 85mm f/1.4L IS USM lens. Full specifications and images of the Canon EOS M100 should be leaking any day now ahead of the announcement.