Home » Sony » New FE Lenses To be Announced This Summer

New full frame E mount lenses from several brands like Sony, Zeiss, Sigma and Samyang is expected to be announced this Summer.

These optics will be native E-mount lenses for Sony’s full-frame mirrorless system. The expansion of Sony’s lens range will undoubtedly please photographers who are currently using company’s mirrorless cameras.

What we expect for the new FE lenses are as follows. There would be a FE 135mm f/1.8 GM and FE 400mm f/2.8 GM from Sony. Both models to be announced later this Summer.

Sigma will announce a FE 35mm f/1.4 with a fast aperture. The rumor mill expect another zoom optic for FE-mount by the end 2017. A new Zeiss Batis lens and Samyang FE autofocus prime lens is also on the horizon. 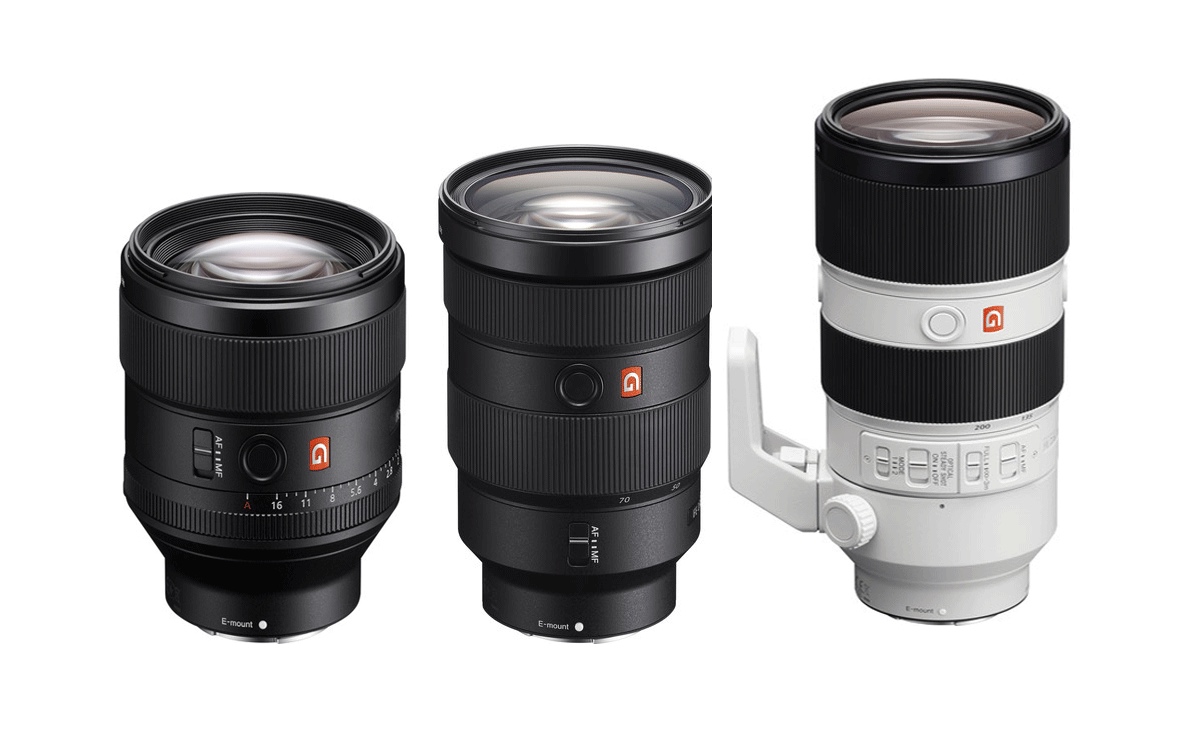 Here is the list of upcoming full frame E mount lenses from Sony, Zeiss, Sigma and Samyang. These lenses will be unveiled in 2017.

In addition, Sony is actively working on the new Alpha A7III mirrorless camera (see rumored specs). The official announcement is expected this Fall sometime between October-November.