Canon has introduced the EOS Rebel SL2 (known as the EOS 200D in Europe and Kiss X9 in Japan).

The replacement to the SL1 is now the ultra-compact Rebel SL2 which featurs the company’s latest and greatest tech. The DSLR comes with 24MP CMOS sensor, DIGIC 7 processor and Dual Pixel AF system. Its 3″ fully articulating touchscreen LCD offers the same graphical user interface for beginners as the Rebel T7i. 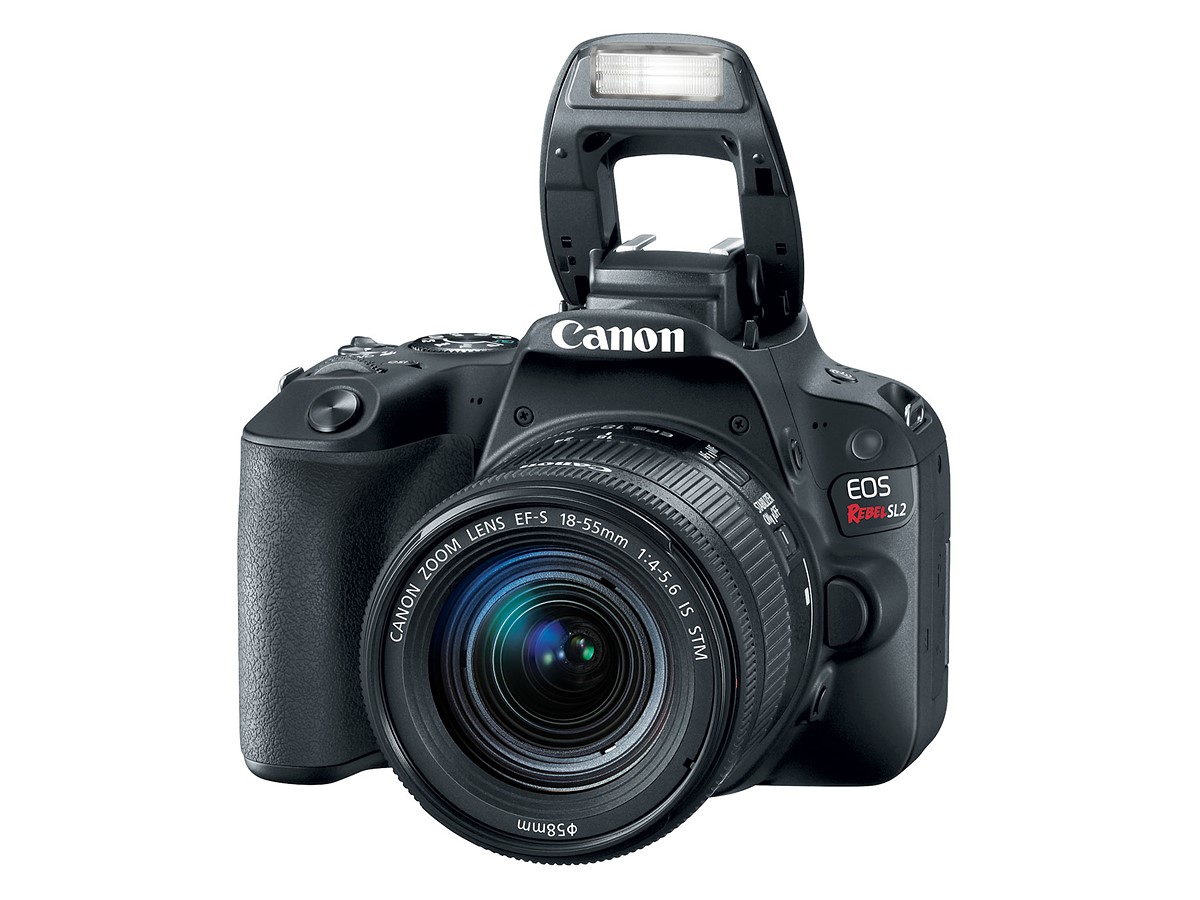 Stepping up from a smartphone or point-and-shoot camera for photography can be intimidating. With the introduction of the new EOS Rebel SL2, a powerful, small, and lightweight DSLR camera, Canon hopes to alleviate some of those concerns for first-time DSLR users. 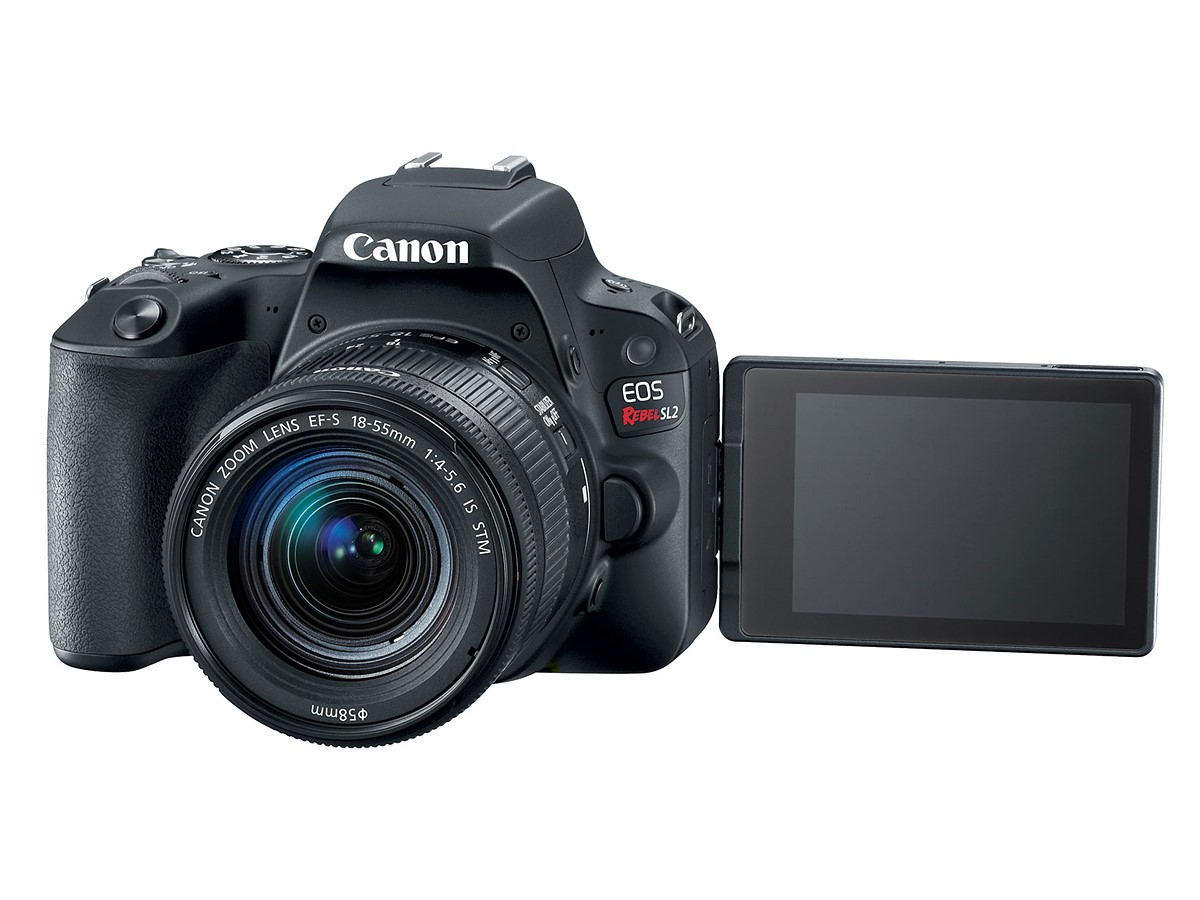 This small yet powerful camera features the world’s fastest AF speed at 0.03 seconds, allowing for quick focusing on subjects in the frame. When designing the new EOS Rebel SL2 camera, Canon took into consideration feedback from entry-level photographers who expressed interest in learning how to go beyond a camera’s program mode. The result was the creation of a convenient new user interface called Feature Assistant. With the EOS Rebel SL2 camera, users will be able to see on the camera’s Vari-angle Touch Screen how switching modes on the mode dial or tweaking camera settings like aperture and exposure compensation can alter the image they are about to capture, thus guiding photographers on their way to capturing more compelling images, such as ones with a shallow depth-of-field or being able to give moving subjects a frozen or flowing look. 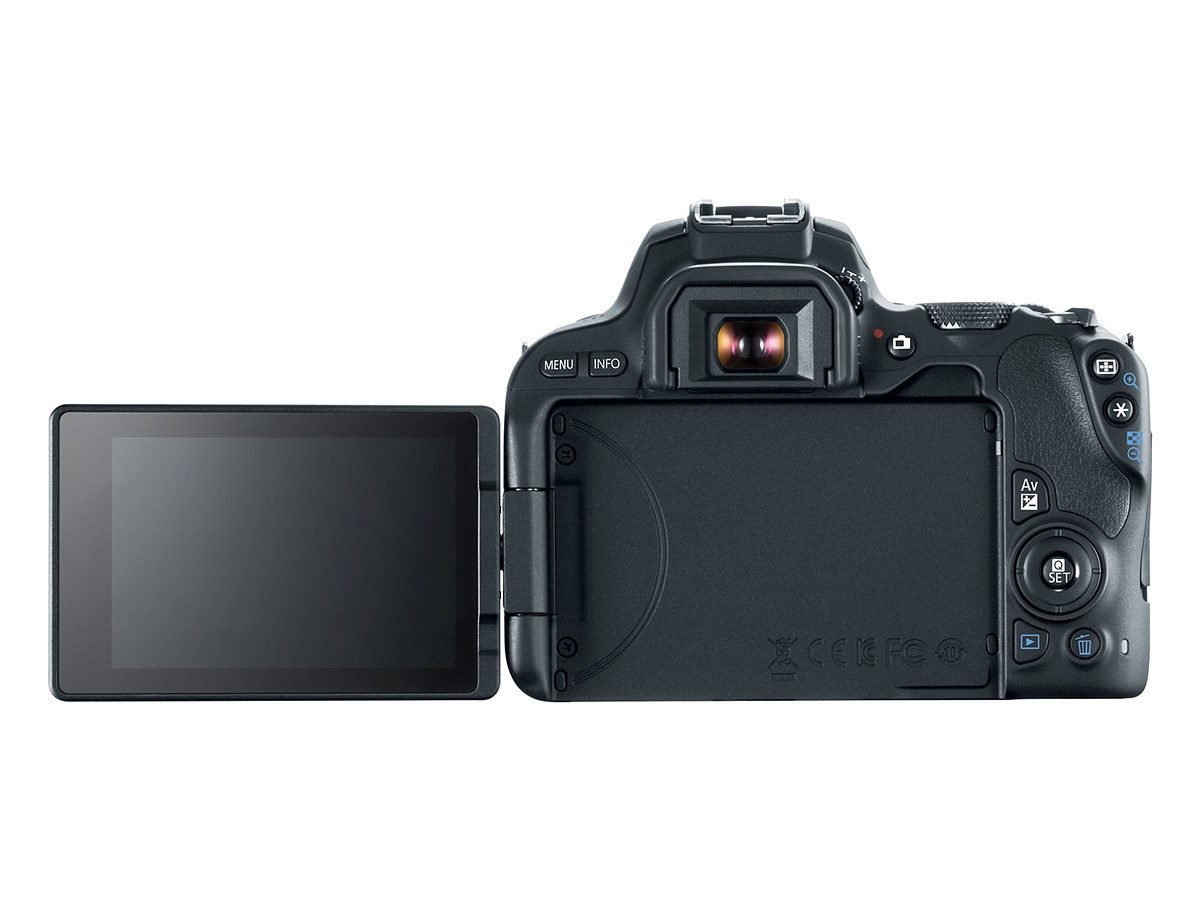 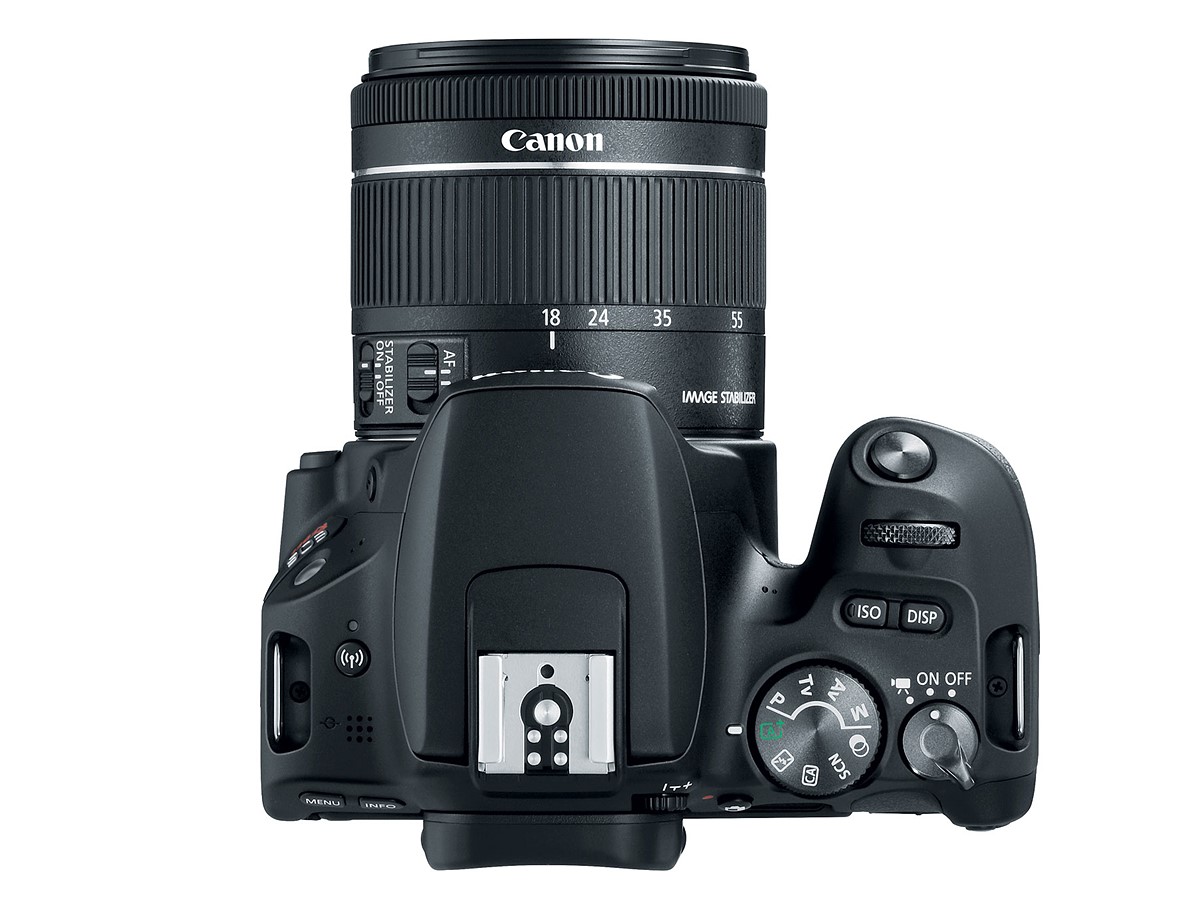